A History of Modern Britain

A History of Modern Britain is an account of great political visions - and how they were defeated - and of the resilience, humour and stroppiness of the British public. From the Second World War onwards, Britain has been a country on the edge: first of invasion, then of bankruptcy, then on the vulnerable front line of the Cold War and later in the forefront of the great opening up of capital and migration now reshaping the world. This history follows all the political and economic stories, but deals too with comedy, cars, the war against homosexuals, Sixties anarchists, oil-men and punks, Margaret Thatcher's wonderful good luck, the true heroes of British theatre, and the victory of shopping over politics.

Praise for A History of Modern Britain

'Marr's writing is persuasive, liberal and energised ... His grasp of recent politics and economics is superbly authoritative, never better than when discussing our changing relationship with the United States'

'Marr excels at brief, droll pen portraits of the major players. His language is vivid and powerful, enlivened with a sparky wit . . . Despite its great size, this is a stimulating and witty account of the forces that made our age by a man who somehow manages to be a well-informed insider without sacrificing the perspective of those outside the Westminster village. It's written from the perspective of someone who travels around the country, who thinks and who listens'

'Richer and deeper than television commentary can ever hope to be. As popular history, it is a lively and enjoyable, as well as a solid, achievement. He is fair and humane in his judgement of men and events'

As in the days when he was the BBC's chief political editor, it is the clarity of his judgements, the arresting insights and the irrepressible wit that keep us hanging on to his words ... It is a measure of Marr's profes­sionalism that his judgements inspire the kind of trust which Tony Blair and his allies squandered through spin and outright lies'

'Marr is shrewd enough to know that yet another irenic trot through what is in outline an overly familiar story may risk what he himself calls "autistic repetitiveness". So his invigorating method is to adopt what you might call the Ben Schott approach to history, piling up interesting detail, often through quotation, and hoping, quite correctly, that it will do more work than windy generalisation'

'Marr is, predictably, at his best when discussing politics, with his keen understanding of economic policy and his feel for the Westminster world of ambition, conspiracy and rivalry ... he excels in providing compelling summaries of leading political figures'

Introduction to the Paperback Edition ix

HUNGER AND PRIDE: BRITAIN AFTER THE WAR 1

HAROLD, TED AND JIM: WHEN THE MODERN FAILED 229 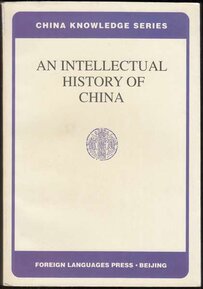 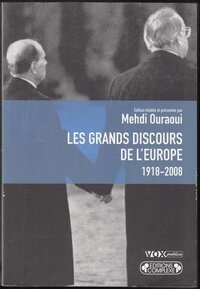