A Nearly Normal Life: A Memoir

From A Nearly Normal Life...

And although I couldn't play football and basketball, I discovered that I could write about them with real sym­pathy and passion, and so, without ever meaning to, I became a writer.

I became a writer before I had any plan about it. It felt good, and so I kept doing it. I wrote about sports for Barrington's weekly newspaper, and I found I liked put­ting together a sentence that moved and worked as well as a jump shot.

Here was something I could do with my head. And the page was, as they say, a level playing field. There I could be as good as anyone else, and maybe even better. After I had written about sports for a while, I tried short stories and poems.

Now and then I would tell my friends that I might become a writer. And sometimes someone would reply: "What do you have to say?"

I had nothing to say; it was just something I could do sitting down. It wasn't until years later I realized that writing is not about saying something, it is about discov­ering something.

A boy from a small Midwestern town, Mee believed in God, family, and his future, which, at the very least, included girls and a long spell as a hometown foot­ball hero. It wasn't until he collapsed one night at a dance that those dreams vanished.

Polio was every American parent's nightmare; it struck ruthlessly every summer, and the fear of it was pervasive. Aside from Communism, polio was the great enemy—a rampant, contagious epidemic. Bizarre treatments emerged, and victims were subjected to pointless, painful therapies. Stories of children who, refusing to give up, conquered the disease by sheer willpower abounded. But most couldn't get much better and suffered the disappointed chill of doctors and families alike.

Mee emerged from near death con­fronted by an enormous life change that challenged all the institutions he believed in. He was forced to redefine himself—a task requiring constant subterfuge. He was almost the same person as before; he was nearly normal. Through voracious reading, Mee discovered his intellectual precocity and his status as an outsider. Ultimately, he rejected the beliefs of his father, causing a lifelong estrangement.

Polio has been a journey that brought Charles Mee to places he would never have otherwise gone—and to where he stands today. His consciousness as a man and a writer began the night he collapsed. In beautiful prose, he unravels the myster­ies of his Cold War youth, voicing the mind of a child with a potentially fatal disease and of a man whose recognition of himself as a disabled outsider heightens his brilliance as a storyteller.

Charles Mee is a play­wright and the author of more than a dozen books. He lives in Brooklyn. 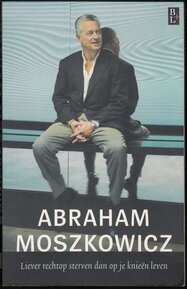 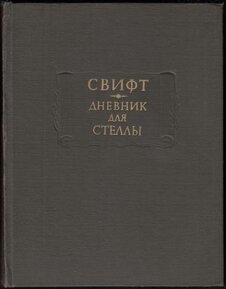 9,95 лв.
купи
Going to the Wars: A Journey in Various Directions