A Tree On Fire 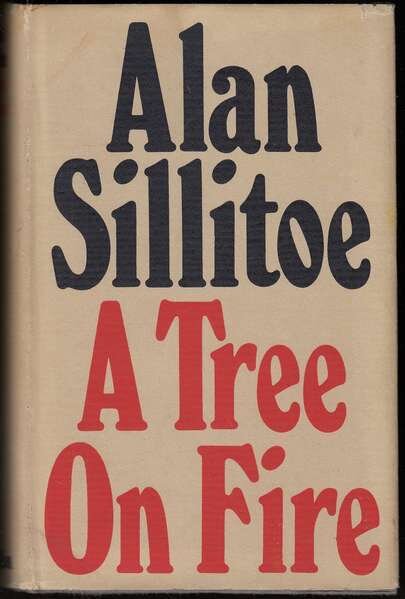 Frank Dawley is a modern working man. Obsessed by the inhuman syndrome of industrial life, he has deserted his wife and children, and set out on a journey, physical and spiritual, that takes him to Tangier. There he is drawn by Shelley, an American amateur revolutionary, into gun-running for the FLN in Algeria; and there, promising to return in ten days, he leaves Myra, who has accompanied him from England, pregnant. But once in Algeria, Frank and Shelley resolve to fight for the FLN, and they join a guerilla band in a journey of almost intolerable hardship under the blazing sun across the scrub wilderness towards the Khabylie mountains. By day trees catch fire, burn off their foliage, become even hardier, ready to grow again; by night, the band hit at the French when and where they can. Frank wilts but he endures; he sees Shelley die of gangrene; circumstance strips him to the bone. Slowly he is rid of all superfluity, flesh and illusion. He is reduced to a point which is an end in his life, a stage at which only death or resurrection can occur.

Numbed, Myra returns with her baby json to Tilbury, where she is met by Albert Handley, Frank's greatest friend. A Lincolnshire primitive painter with in­numerable children, at odds with himself and the world around him, he is touched by Myra's distress and steadfastly stands by her.

The focus alternates now between Myra, never finally despairing of Frank's return, and Handley, his family and hangers-on: Enid, his wife, who beats him round the the head and worships the ground he stands on; Mandy, the randy idle daughter he fails to cow, and her boyfriend Ralph, son of landed gentry; Uncle John, his mentally sick brother, always trying to 'make contact' by radio, and incidentally picking up short wave messages from Algeria; above all, Handley himself, attempting to order the chaos within by painting, a working man at crossed swords with the bourgeois art world upon which he depends for a living.

The threads are drawn together now and, after a death, there are many reunions. And if neither Dawley nor Handley is master of his own fate, neither is longer captive to past experience. Each is the one controller of his mind and actions.

In its virility and humour and poetry, essentially in its range, its chronicle of self-discovery and profound analysis of life's mainspring, A Tree on Fire is a powerful and moving book. 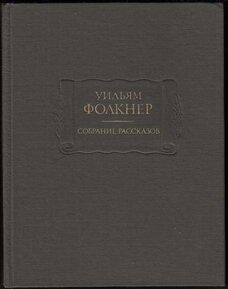 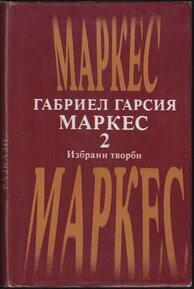