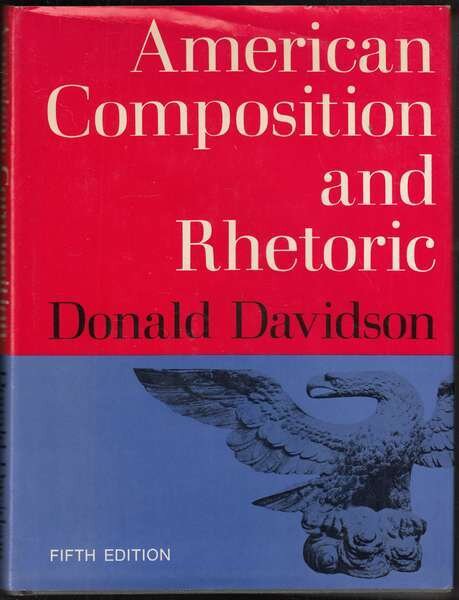 Donald Davidson poet, author, editor, innovator in the world of letters, was educated at Vanderbilt University and has received degrees of Litt. D. from Washington and Lee University, Cumberland University and Middlebury College. A professor in the Vanderbilt Department of English since 1938, he is now emeritus.

He was one of the founders and editors of The Fugitive and a part of the "Fugitive group" of poets who published this magazine from 1922 to 1925. His published poetry has been collected in five volumes: An Outland Piper, The Tall Men, Lee in the Mountains and Other Poems, The Long Street and Poems, 1922 to 1961. Among his prose works are The Attack on Leviathan: Essays on Regionalism and Nationalism; Still Rebels; Still Yankees and Other Essays; and The Spyglass: Views and Reviews. His textbook publications in­clude Concise American Composition and Rhetoric and Twenty Lessons in Reading and Writing Prose. He is a contributor to The Dictionary of Ameri­can Biography and Collier's Yearbook. Professor Davidson's articles have appeared in more than 25 periodicals, from The Saturday Review of Litera­ture to the New York Times Book Review. 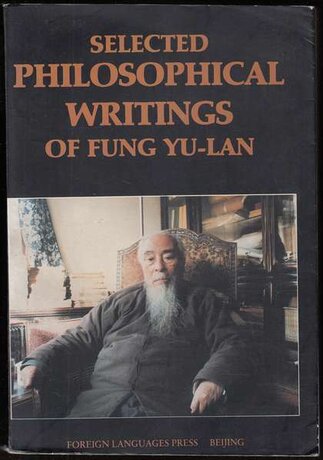 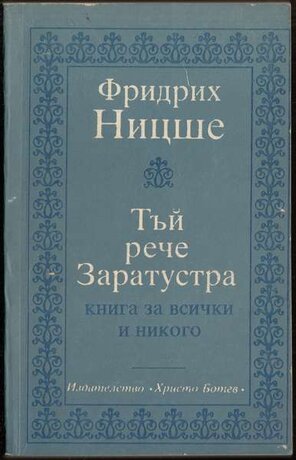 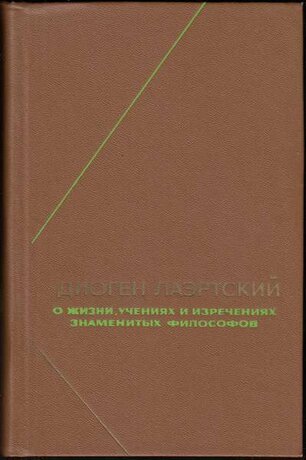 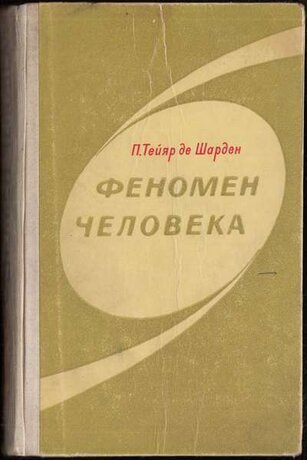 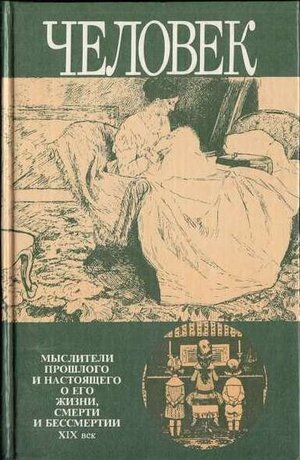 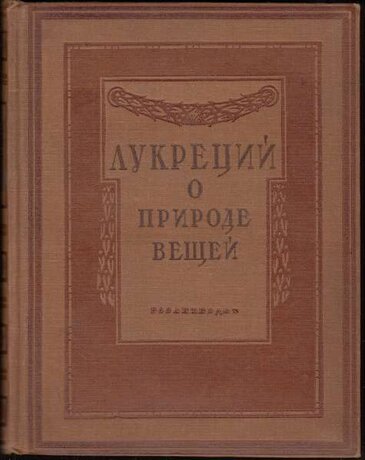