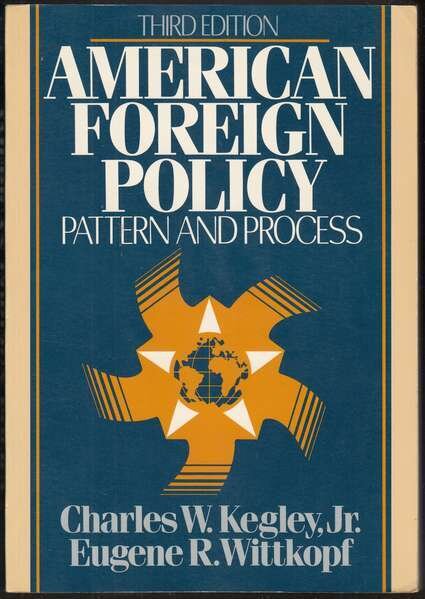 The years since publication of the first edition of this book in 1979 have been turbulent ones for the United States. Many of the challenges the nation has faced seemed to call into question the wisdom of the conventional as­sumptions that have governed America's approach to the world since World War II. Yet, despite these challenges and the policy debates and adjustments they have stimulated, American foreign policy continues to be characterized by continuity. The thesis of the first edition of the book—that both the ends sought by American foreign policy makers and the means through which they have been pursued have become deeply entrenched patterns that have under­gone only remedial adjustments over the course of several decades—remains a compelling interpretation. Indeed, time continues to deal generously with it.

How does one account for such policy continuity? To probe this question, we continue in this edition of American Foreign Policy: Pattern and Process to uti­lize the pre-theoretical framework of the previous editions, which maintains that five factors—international, societal, governmental, role, and individual— collectively influence foreign policy objectives and the means chosen to real­ize them. The pre-theoretical framework organizes examination of both the in­ternational and domestic sources of American action abroad, and explores the linkages between political institutions and policy formulation processes, on the one hand, and policy outcomes, on the other. The framework thus facili­tates an examination of the past diplomatic record and provides a basis for an­ticipating the future. In speculating about the future in the concluding chapter of the book, we are encouraged by the fact that many of the predictions ad­vanced in the first and second editions have proven accurate, including espe­cially the evidence that the foreign policy of the Reagan administration has re­affirmed the postwar pattern of American foreign policy rather than deviating from it. Indeed, the events of the past decade have lent credence to the book's thesis and attest to the utility of the theoretical framework which structures and informs the analysis.

Although the thematic thrust and organizational framework of the earlier editions have been preserved, numerous changes have been made in this edi­tion. The evidence has been thoroughly updated and new literature incorpo­rated, and the coverage of several topics has been revised and expanded, while that of others has been shortened or dropped. Readers familiar with the first two editions of the book will quickly notice that the discussion of the in­struments of American foreign policy has been expanded with the addition of a new chapter focused on national security policy (chapter five). We continue to maintain the sixteen chapter format by merging into a single chapter (thir­teen) the treatment of role sources of American foreign policy. Other changes are spread throughout the book. They include examination of the challenge of international terrorism; the American foreign policy response to the Third World debt crisis; and treatment of the impact of the electronic media on pub­lic attitudes toward foreign policy. The role of the United States in the global food regime has been elaborated, while the coverage of its role and stake in the global oil regime, so prevalent an issue demanding of detailed analysis when the previous editions of the book were published, has been reduced. The re­treat from multilateralism evident in the policies of the Reagan administration is addressed in a variety of contexts, and the discussion of alternative interpre­tations of American foreign policy patterns has been sharpened and focused more clearly. Other changes are evident throughout, but undiminished is our commitment to relate the five sources of American foreign policy to its durable tenets captured in the themes of globalism, anticommunism, containment, military strength, and interventionism.

Many people have contributed to the development of the book and its evo­lution over nearly a decade. As the list of those to whom we are indebted con­tinues to grow beyond those who were explicitly acknowledged in the first and second editions, we run the risk of slighting some in our desire to thank all. William A. Clark, Mark J. DeHaven, Lucia Wren Rawls, and Barry Rich deserve special thanks for their contributions to the onerous technical tasks as­sociated with production of this edition. Others who have contributed in some special way to our thinking or who have otherwise made important con­tributions to the book as it has evolved over a decade now number in the dozens. We thank you collectively. Our appreciation is in no way diminished by this impersonal expression of our gratitude.

We also express our appreciation to Jean Smith, Peter Dougherty, Richard Steins, and Emily Berleth, our taskmasters at St. Martin's Press, for their con­tinued enthusiam for the book; to James B. Holderman and Albert Clubok, our valued colleagues and friends at our respective institutions, for their per­sonal support for our scholarly endeavors; and to our wives, Pamela and Bar­bara, to whom the book is dedicated. 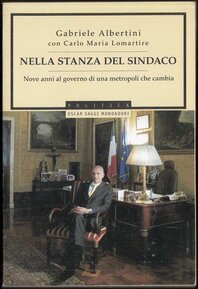 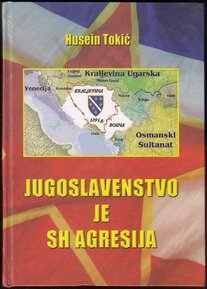 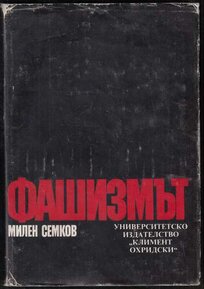 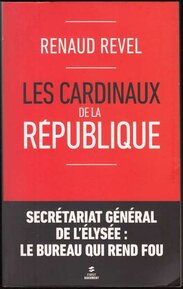