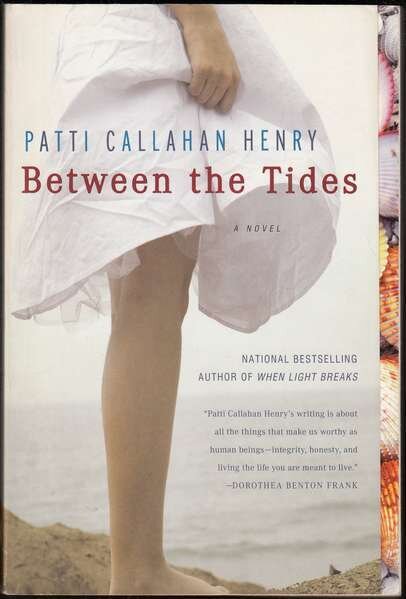 "Known for her lyrical writing,"* bestselling author
Patti Callahan Henry has become one of the South's most
unforgettable voices. Now, in her emotionally engaging
new novel, she portrays a woman burdened by the
past—and the choices she must face to break free...

Nine months after Catherine Leary's father, a literature professor, passed away, she still has not fulfilled his final wish: that she scatter his ashes in the Seaboro River in South Carolina. The scene of a childhood tragedy that forced her family to move, Seaboro is the last place Catherine wants to see again. But on the evening of her thir­tieth birthday, her father's young colleague—whom she once dated—pays a visit....

Forrest Anderson offers a challenge from Catherine's father: three probing questions that he had planned to put inside a birthday letter to his daughter. But it's the news that Forrest plans to memorialize her father in an article that includes the family's time in Seaboro-and the surprising revelation that her father visited there in recent years-that sends Catherine reeling. Hoping to stop Forrest from exposing her family's secrets, she agrees to accompany him to her once-beloved Lowcountry town— and embarks on a poignant trip into the past... a journey that might lead her into a new life of love, forgiveness, and self-discovery....

"Patti Callahan Henry's writing is as lush and magical as the Lowcountry she loves."

"Beautifully written. .. . Readers who enjoy the lyrical voices of Patricia Gaffney and Mary Alice Monroe will also be drawn to [Henry]." 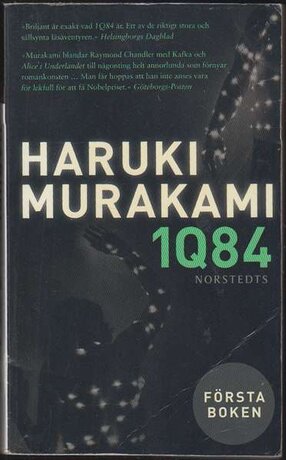 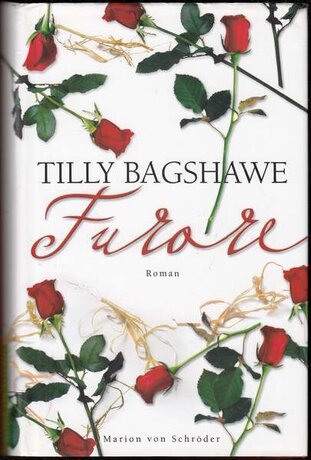 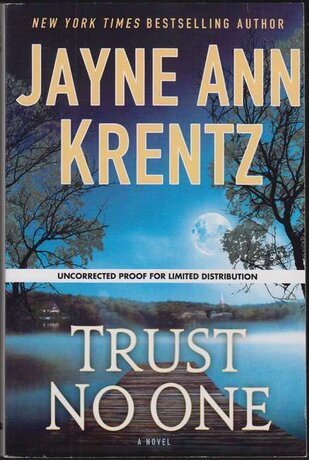 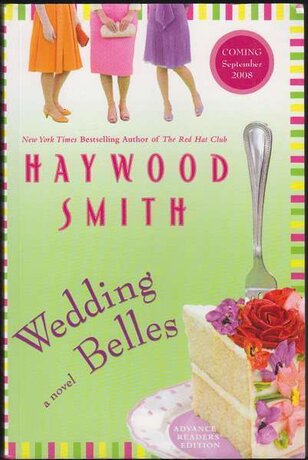 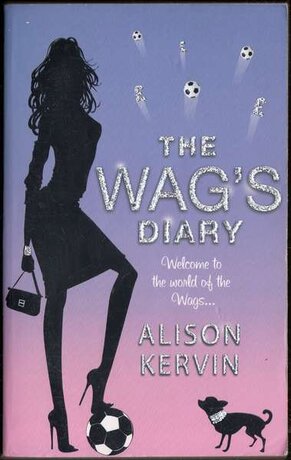