British English A to Zed - Revised and Updated Edition 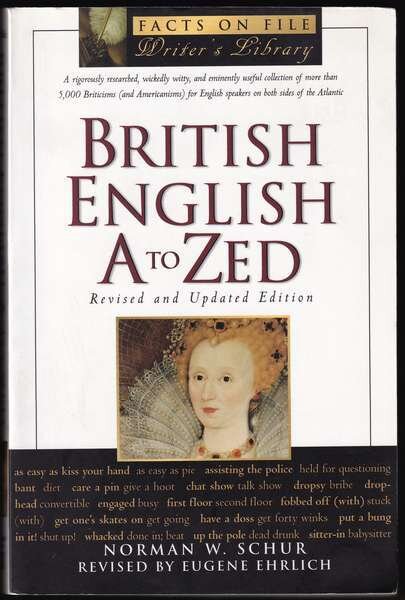 PRAISE FOR THE PREVIOUS EDITION:

". . . the outstanding authority on the similarities and differences between British and American English."

"It's a clinking (damned good) book to have about."

British English A to Zed is the most comprehensive guide to everyday English as it is spoken on both sides of the Atlantic. No longer will you be left confused when someone asks to borrow your biro (ballpoint pen) or your housewife (sewing kit).

This updated and revised edition includes more than 5,000 words from sources as diverse as London businesses and Bridget Jones's Diary, as well as lively, up-to-date discussions of British pronunciation, punctuation, and style; units of measure; automotive terms; cricket terms; and much more. Arranged alphabetically by Briticism, entries feature their corresponding Americanisms as well as details about usage.

For readers, travelers, and Anglophiles everywhere, this entertaining and authoritative resource is a cultural delight.

Eugene Ehrlich is coeditor of the Oxford American Dictionary and author of numerous books on language, including You've Got Ketchup on Your Muumuu: An A-to-Z Guide to English Words from Around the World; The Highly Selective Dictionary for the Extraordinarily Literate; and Veni, Vidi, Vici: Conquer Your Enemies, Impress Your Friends with Everyday Latin. A former senior lecturer of English at Columbia University, he lives in Mamaroneck, New York.

The late Norman W. Schur wrote several books on language and divided his time between England and the United States. 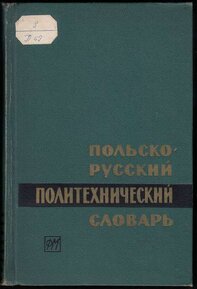 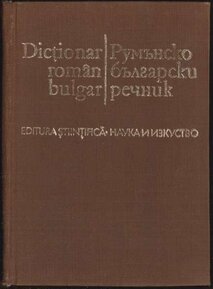 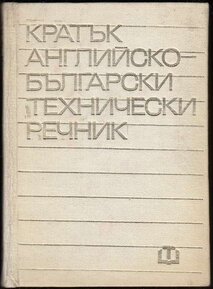 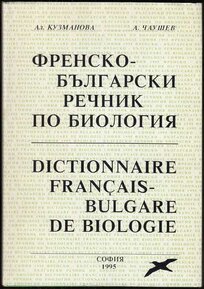