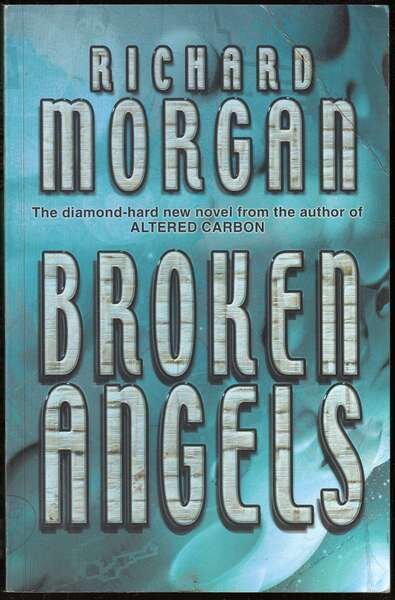 Sleeved in a damaged Wedge-issue combat body, Takeshi Kovacs is serving as a mercenary in a brutal little Protectorate-sponsored war to put down the revolution on Sanction IV.

Taking the chance to join a covert team trying to secure an archaeological prize, Takeshi is dropped into a maelstrom of treachery and betrayal that makes the front-line a happy memory. For this is a prize whose value is limitless and whose dangers are endless. It's a prize that the corporations will kill for. A prize that will take mankind to the brink.

BROKEN ANGELS rips apart the 26th century to lay bare the violence, the follies and the naked greed that leave man so ill-prepared for the legacy he has been given: the stars.

This is SF at its dizzying best: superb yet subtle world-building; strong yet sensitive characterisation; awesome yet believable technology; thrilling yet profound writing. Richard Morgan is set to join Science Fiction's world-wide elite.

'Exhilarating ... a winner. A commanding novel.'

'So exciting, so addictive and so bone-crunchingly in-your-face.'

'An astonishing piece of work. A wonderful SF idea?

'Carbon-black noir with drive and wit, a tight plot and a backoff story that leaves the reader wanting a sequel like another fix.'

'Outstanding. This seamless marriage of hardcore cyberpunk and hard-boiled detective tale is an astonishing first novel.'

'Morgan's first novel is a brilliant start to what promises to be an outstanding career. Altered Carbon captures the best of SF and spins it in a new direction that will not only have existing genre fans crying out for more, but will in all likelihood attract the biggest new readership since William Gibson made SF cool again.'

'An exhilarating and glossy adventure punctuated by bursts of extreme violence. The plot reaches terminal velocity early on and stays there. What makes Altered Carbon a winner is the quality of Morgan's prose. For every piece of John Woo action there is a stunning piece of reflective description, a compelling sense of place and abundant 24-carat witticisms. A commanding novel.'

'I was completely blown away by Altered Carbon. From the very first page, it's a pure adrenaline rush of slick, hard-hitting prose, superb characterisation and a plot that grabs you and just won't let go. A superbly rich and varied feast of fiction. Richard Morgan is destined to be a very, very big name in science fiction circles for a long time to come. Welcome to the Next Big Thing.'

'A first novel so exciting, so addictive and so bone-crunchingly in your face that it beggars the need for such virtual reality as it occasionally employs. This is a ceaseless, permanently off-balance sprint through an all-too-grimly-familiar future where miraculous technologies are degraded through everyday use and abuse. There are occasional throwaway mentions of background details here that beg entire novels on their own; ubiquitous pieces of history dismissed in single lines that had my nose twitching, scenting something far bigger lurking, hidden under the surface.'

'Carbon-black noir with drive and wit, a tight plot and a back-story that leaves the reader wanting a sequel like another fix.'

'Brilliant. Unputdownable. Lots of similar blurb-writing cliches, only in this case all true. I loved it. It is expertly plotted, grips you throughout, a high-tech ride in which the shocks and excitement are placed with machine-tooled polish. It is also superbly written, passages of cool, detached writing that is wonderfully atmospheric, alternating with passages of ultraviolence brutal enough to be genuinely shocking.'

'Hits the floor running and then starts to accelerate. For a first novel it is an astonishing piece of work. Intriguing and inventive in equal proportions and refuses to let go until the last page. A wonderful SF idea.' 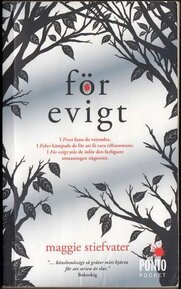 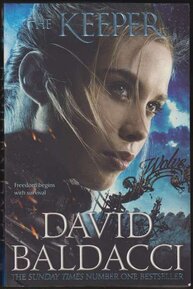 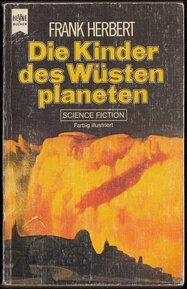 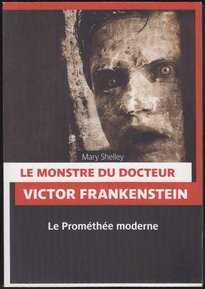