Democracy is overrated. Capitalism, on the other hand, doesn't get enough credit. In this provocative and engaging book, John Mueller argues that these mis­matches between image and reality create significant political and economic prob­lems—inspiring instability, inefficiency, and widespread cynicism. We would be far better off, he writes, if we recognized that neither system is ideal or disastrous and accepted instead the humdmm tmth that both are "pretty good." And, to Mueller, that means good enough. He declares that what is tme of Garrison Keillor's fictional store "Ralph's Pretty Good Grocery" is also tme of democracy and capitalism: if you can't get what you want there, "you can probably get along without it."

Mueller begins by noting that capital­ism is commonly thought to celebrate greed and to require discourtesy, deceit, and callousness. However, with examples that range from car dealerships and cor­porate boardrooms to the shop of an eighteenth-century silk merchant, Muel­ler shows that capitalism in fact tends to reward behavior that is honest, fair, civil, and compassionate. He argues that this gap between image and reality hampers economic development by encouraging people to behave dishonestly, unfairly, and discourteously to try to get ahead and to neglect the virtuous behavior that is an important source of efficiency and gain.

The problem with democracy's image, by contrast, is that our expectations are too high. We are too often led by theo­rists, reformers, and romantics to believe that democracy should consist of egali-tarianism and avid civic participation. In fact, democracy will always be chaotic, unequal, and marked by apathy. It offers reasonable freedom and security, but not political paradise. To idealize democ­racy, Mueller writes, is to undermine it, since the inevitable contrast with reality creates public cynicism and can hamper democracy's growth and development.

Mueller presents these arguments with sophistication, wit, and erudition. He combines mastery of current political and economic literature with references to figures ranging from Plato to P. T. Bar-num, from Immanuel Kant to Ronald Reagan, from Shakespeare to Frank Capra. Broad in scope and rich in detail, the book will provoke debate among economists, political scientists, and any­one interested in the problems (or non-problems) of modern democracy and capi­talism.

John Mueller is Professor of Political Science at the University of Rochester. His previous books include War, Presi­dents, and Public Opinion, Retreat from Doomsday: The Obsolescence of Major War, and Quiet Cataclysm: Refections on the Recent Transformation of World Politics. He is a regular contributor to numerous academic journals and has written edito­rial page columns in The New York Times, The Wall Street Journal, and The Los An­geles Times. Outside the field of political science, Mueller has written the prize-winning Astaire Dancing: The Musical Films (Knopf) and cowritten A Foggy Day, a musical presented at the Shaw Festival in Ontario.

The Capitalist Virtues and the Monopolist    38

The Essential Insincerity of Capitalist Morality   38

Aristocrats and the Honorable      66

The Consequences of Capitalism's Image for Economic Development   72

The Unequal Rate of Economic Development      73

Virtue as a Business Innovation     77

The Relevance of an Effective Legal System to Economic Development    95

Development, Happiness, and the Rise of the Politically Incorrect One-Handed Economist    99

Development and the Quest for Happiness     132

Cynicism about the Democratic Process     166

The Rebellion of Minorities    187

The Historical Movement of Ideas    195

Democracy and Capitalism: Connections and Disconnections      231

The Connection of Democracy and Capitalism with Crime     238

Conceptional Connections between Democracy and Capitalism   240 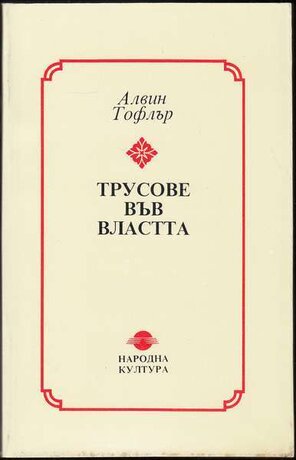 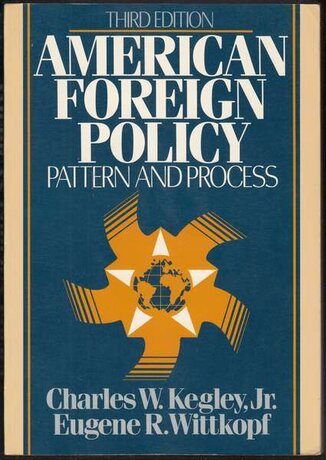 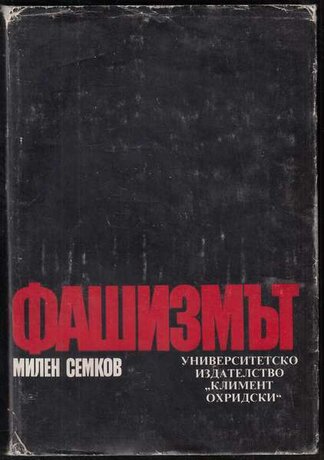