Jeremy Clarkson has been driving cars, writing about them and occasionally voicing his opinions on the BBC's Top Gear for twenty years.

No one in the business is taller.

In this colhection of classic Clarkson, stretching back to the mid-1980s, he's pulled together the car columns and stories with which he made his name. As coal mines closed and house prices exploded to a soundtrack of men in make-up play­ing synthesizers, Jeremy was already waxing lyri­cal on topics as useful and diverse as:

Irreverent, damn funny and offensive to almost everyone, this is writing with its foot to the floor, the brake lines cut and the speed limit smashed to smithereens. Sit back and enjoy the ride.

Jeremy Clarkson made his name presenting a poky motoring pro­gramme on BBC2 called Top Gear. He left to forge a career in other directions but made a complete hash of everything and ended up back on Top Gear again. He lives with his wife, Francie, and three children in Oxfordshire. Despite this, he has a clean driving licence. 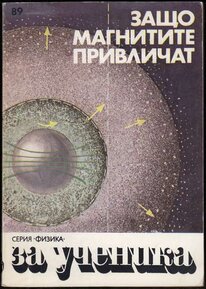