Dragon by the Tail: American, British, Japanese, and Russian Encounters with China and One Another 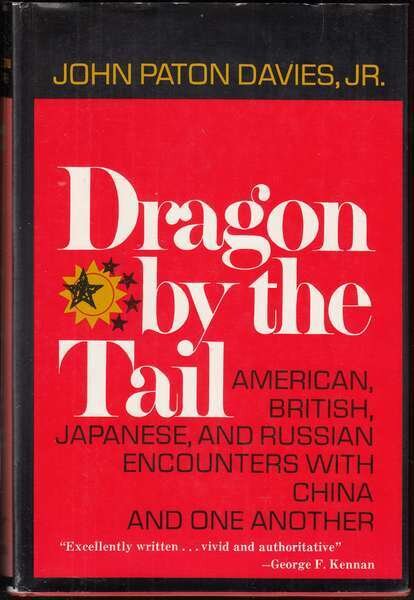 This book is a mingling of history and autobiography, of long focus and close-up.

Born in China during the last days of the empire, the author served as an Ameri­can diplomat in the midst of the Chinese-Japanese conflict, acted as political adviser to General "Vinegar Joe" Stilwell during World War II, dealt with Chou En-lai and Mao Tse-tung, and from the American Embassy at Moscow observed the end of the war against Japan and the beginning of what he had foretold—the Communist conquest of China and the emergence in the Far East of a balance of power unfavorable to the United States.

Two major themes interweave through this narrative. One is the collapse of tradi­tional China and the fusion therefrom of a new. a Communist, China.

A second theme is the American intru­sion into East Asia, at first to trade with, enlighten, and baptize the Chinese, "open" Japan, "liberate" the Philippines, and assume the role of an imperial power in the Far East. There followed war with Japan, disillusionment with the Philippines, and preoccupation with China.

By mid-century, the American govern­ment had rebuffed the earnest overtures of those destined to win the Chinese Civil War, backed the losing side in that enor­mous upheaval, and thereby propelled the Chinese Communists into a dependence upon the Soviet Union that Mao had led to avoid. In so doing, Washington contributed to the realization of its own worst fears and set the stage for the Korean

JOHN PATON DAVIES, Jr., was born on April 6, 1908, in China, of American missionary parents. He graduated with a B.S. from Columbia University in 1931.

That same year he entered the U.S. Foreign Service. He served at Windsor, Ontario; Kunming, China; Peking; Muk­den, Manchuria (during the Japanese Occupation); Hankow (during the Jap­anese siege, bombing, and capture of the city); he was with the Department of State (Far Eastern Division), and from 1942 to 1944 he served as Political Adviser to the Commanding General, China-Burma-India Theater; and he won the Medal of Free­dom following a parachute jump into the Burmese jungle. From 1945 to 1947 Mr. Davies was First Secretary in charge of the Political Section at the U.S. Embassy in Moscow. From 1947 to 1951 he was a Member of the Policy Planning Staff of the Department of State. He then served with the U.S. High Commission for Germany, and was Director of Political Affairs from 1951 to 1953 at the U.S. Embassy. In 1953-54 he was Counselor and Charge d'affaires in Lima, Peru.

Mr. Davies was caught up in the postwar hysteria over the "loss" of China; he underwent at least eight departmental trials in as many years, all of which found him unquestionably loyal, and was finally fired by Secretary Dulles because of his "bad judgment" in forecasting the defeat of Chiang Kai-shek. In January 1969, after a year-long study, the State Depart­ment issued a new security clearance to Mr. Davies.

Mr. Davies is the author of Foreign and Other Affairs (Norton). He and his wife have seven children. 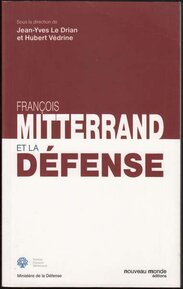 43,00 лв. 9,95 лв.
купи
A Breakfast for Bonaparte: U.S. National Security Interests from the Heights of Abraham to the Nuclear Age 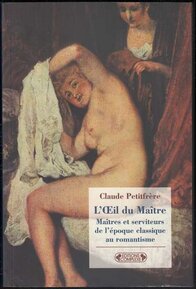 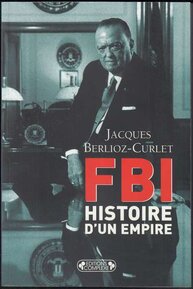