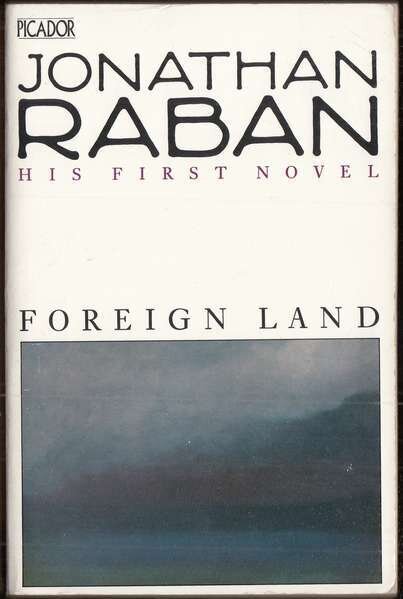 George Grey has been abroad for forty years. He returns home nursing a vision of an England that has vanished in his absence. His native country appears to him a cold, hostile, and almost friendless wasteland and his homecoming from a warm, comfortable life in Africa is a nightmare. George can make neither head nor tail of his daughter, the last remnant of his family, nor she of him. He is immediately restless in his retirement and at once plans his escape - not for the first time in his life - in his own boat to the sea.

'A superbly written book... few contemporary writers can have evoked so powerfully the temper and texture of the ocean.'

'There is no contesting the book's seriousness. Its savage vision and its dire conclusions... the writing often stings like spray in the face.'

'Raban's writing is a delight. He phrases every nuance with high skill. With his eloquence stimulating his characters into surprising us at every turn, he travels resonandy into unfamiliar aspects of the land we think we know best.'

'Full of memorable writing... as generously imagined, witty and astonishing as its main character, a modern, English, retired Huck Finn-at-heart.'

'This is a rich, inventive narrative, held together by a net of resonant, yet discreet symbols, brilliandy comic at times, and so full of good stuff as to make most other novels look undernourished and etiolated.'

'Jonathan Raban's achievements are nothing short of awesome.' 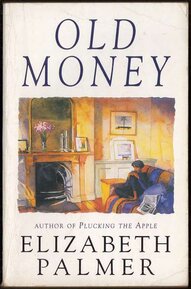 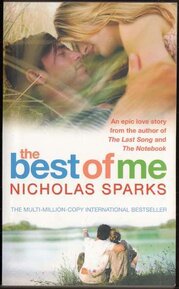 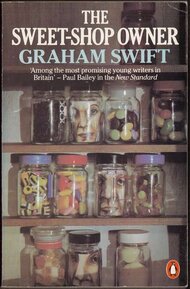