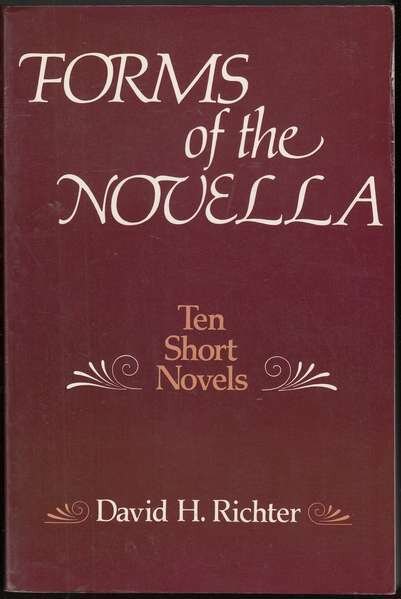 Novellas are sophisticated but accessible works of fiction that, although relatively brief, often attain much of the variety and breadth of scope of full-length novels. Because they give rise to nearly as much discus­sion as lengthier works and can be read, even re-read, in the limited time at the student's disposal, novellas make ideal texts for courses in fiction.

Any anthology is likely to reflect the tastes and prejudices of its editor. This one is no exception, but other principles have operated here as well. I have tried to strike an appropriate balance between the unusual and the commonplace, for one thing. Included are four classic and popular novellas (Billy Budd, Heart of Darkness, The Dead, and The Metamorphosis); three others that are more rarely seen (The Overcoat, The Aspern Papers, and Pale Horse, Pale Rider); and three excellent novellas that have not, as far as I know, been previously anthologized (The Awakening, St, Mawr, and The Crying of Lot 49). The historical range runs from the mid-nineteenth century to the present; the range of forms— including melodrama and tragedy, satire and fable—is that of the genre as a whole. Two of the novellas are by women, and several others touch strongly on feminist issues. Only two of the novellas are transla­tions—those by Gogol and Kafka; for both I have chosen the best available English rendering. And I have tried to select the best editions of the English-language texts—for example, the definitive Hayford-Sealts edition of Billy Budd. I have added, where necessary, brief foot­notes to explain proper names, foreign phrases, and technical terms not found in college dictionaries.

The introduction, somewhat more extensive than in similar collec­tions, is a guide to the formal analysis of fiction, particularly the novella forms included in this anthology. It is designed to serve as a dictionary of critical terms that are used to discuss fiction and discriminate among its various forms, effects, and techniques. More than this, it aspires to provide a coherent method of analyzing fiction that relates the choices of plot structure, characterization, values, language, and narrative tech­nique to the artistic purpose they serve. It may be read sequentially or sampled in easy stages.

The headnotes that precede each novella aim to convey a sense of the author's life, career, and principal concerns. These too are some­what fuller than in comparable textbooks. Each headnote also includes a brief and selective bibliography, intended as a guide for the student in further study or research, giving (1) the most reliable edition in which to read the rest of the author's works; (2) the best or most recent full-fledged biographies; (3) studies of the author's work as a whole; and (4) criticism of the anthologized novella.

No one carries a project of this size to completion without a great deal of assistance from institutions and individuals. My research and textual transcriptions took place at the Paul Klapper Library of Queens College, the library of the University of Cincinnati, the Regenstein Li­brary of the University of Chicago, and the Robarts Library of the University of Toronto. Much of the manuscript was typed by the Word Processing Service of Queens College under the able direction of Pearl Sigberman, and by the ever-helpful secretaries of the English Depart­ment, Ruth Stern, Helen Gross, and Ruth Kurke. Colleagues and friends who have read parts of the manuscript at some stage of its preparation, or who have contributed helpful suggestions, include Pro­fessor Brian Corman, Erindale College, University of Toronto; Dr. Mar­garet Ehrhart; Professor Wayne Franklin, University of Iowa; Professor Daniel Howard, Rutgers University; Professor Donald McQuade, Queens College; Professor James H. Pickering, Michigan State Univer­sity; Ms. Jonna Gormely Semeiks; and Professor Mary Doyle Springer, St. Mary's College. The contents and style of this work owe much to the generosity of these scholars; any errors and blunders are my own. This book would have been impossible, of course, without the assist­ance, the faith, and at times the prodding, of the editorial staff of the College Department of Alfred A. Knopf; let me single out for mention, among the many who have worked on this project, Richard Garretson, David Follmer, Christine Pellicano, and John Sturman. Finally, I have dedicated this book to the memory of my two aunts, Anne Hirsch and Sarah Ehrlich, who, while this was in progress, were taken from me to what I hope is a lichtigen gan-eden. 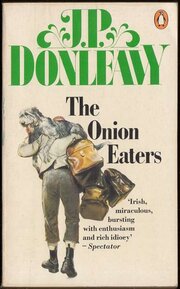 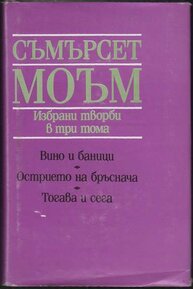 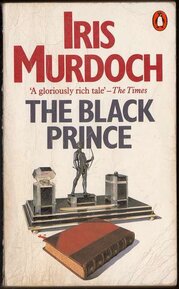