Going to the Wars: A Journey in Various Directions 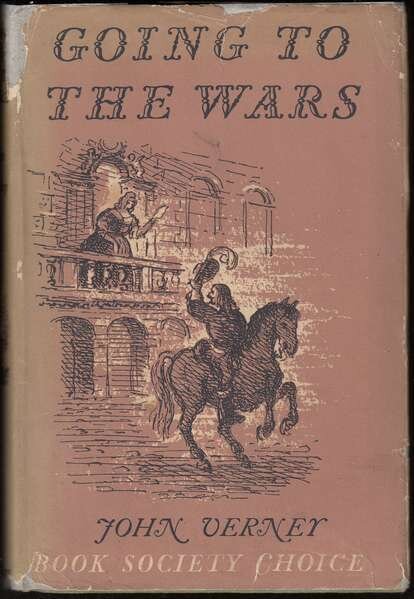 English literature is notably rich in a type of book which falls into no con­venient category—part journal, part auto­biography, part novel, part reflection, wholly personal to the writer.

Going To The Wars by John Verney is of this genre. His 'journey in various directions ' starts before the last war at a Yeomanry camp in Somerset. Amateur soldiering in the 1930's is gaily described, and we are introduced to many of the characters whose comings and goings form a striking pattern throughout the book. Among these characters Amos, debonair, aloof, confident, rather mysterious, is a memorable figure.

The war starts, the author finds himself in the Middle East learning, in spite of himself, to be a soldier. At a later stage, he becomes a parachutist, joins an irregular organisa­tion on S.O.E. lines and leads a ' drop' into Sardinia. His adventures there, in­cluding two weeks wandering about in enemy country, his capture and final escape are brilliantly told. Woven into the fabric of this narrative of a young man growing reluctantly to maturity and coming to terms with a way of life that is basically uncongenial to him, is the theme of his wife Lucinda and his child whom he has never seen, and his longing to return to them both.

John Verney is a writer of considerable accomplishment: often extremely funny, often evocative and subtle, always distinctive, whether he is writing of his fellow soldiers, of his own adventures and misadventures, of his thoughts on war, life and personal rela­tionships, of the past or the present.

' Perhaps the best sad stories are paradoxi­cally based on the underlying humour inherent in most of the human race. Take Verney Abroad, for instance—there is hardly a " funny" line detachable as such from any page of these wistful reminis­cences; yet over and over again my laughter broke forth uncontrollably. ' As an unsophisticated young man travel­ling abroad, his sufferings were poignant —though again, irresistibly funny in the aftermath.

' Things Past in the Abruzzi I would select as the most moving from Mr. Verney's recherches du temps perdu; a story of hair­breadth escape in 1943, when he and two friends were prisoners of war with the Italians and owed their lives to a peasant who, despite appalling risk to himself, took charge of them—"for no reason except that basic human kindness which the poor seem always to show to each other "; many years later, Mr. Verney replies to a tempt­ing offer from a film company requiring certain changes " to give sex interest" to his adventures:

The passages on pages 76, 122, 125-6 and 220 from 'The Second World War' are reprinted by kind permission of the publishers, Cassell and Company, Ltd. 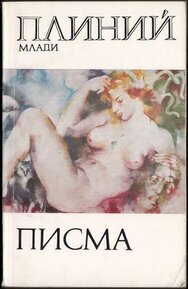 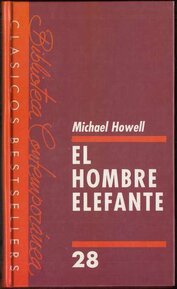 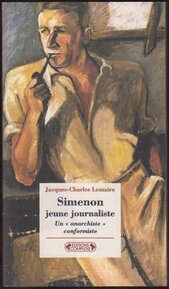 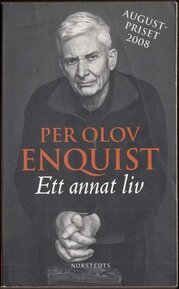