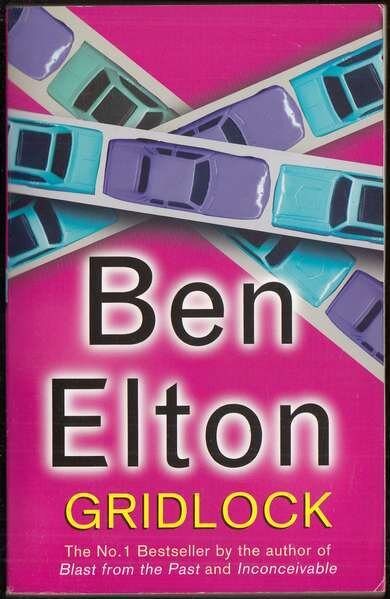 Gridlock is when a city dies.

How did it come to this? How did the ultimate freedom ': machine end up paralysing us all? How did we end up driving to our own funeral, in somebody else's gravy train?

Deborah and Geoffrey know, but they have transport problems of their own, and anyway, whoever it was that murdered the city can just as easily murder them.

'Brilliant . . . the comedy sometimes achieves Tom Sharpe levels of outrage and the thrills sometimes match Alfred Hitchcock for malign invention . . . somewhere under the stage suit there may be a Booker candidate'

Ben Elton has proved himself the most popular and the most controversial comedian to emerge in recent years. As well as his own stand-up routines, Ben's numerous writing credits include Blackadder II, Blackadder the Third, Blackadder Goes Forth, The Man From Auntie, The Young Ones, Gasping, Silly Cow and the internationally bestselling novel Stark. Gridlock is his second novel.

'He combines passionate espousal of a cause with the machine-gun narration of a stand-up comic, peppered with good jokes and with the energetically managed, funny and violent action of a manic strip cartoon'

'Leaves you wondering why our more up-market novelists can never be bothered to write about some­thing as obviously important, topical and politically resonant as "the nightmarish growth of the motor industry' 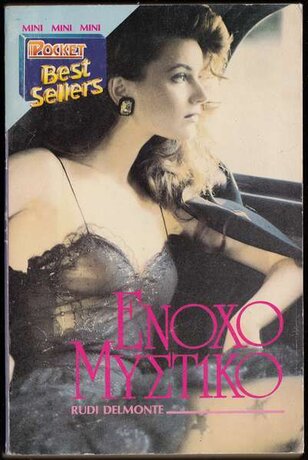 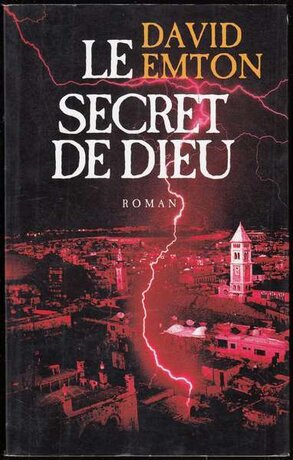 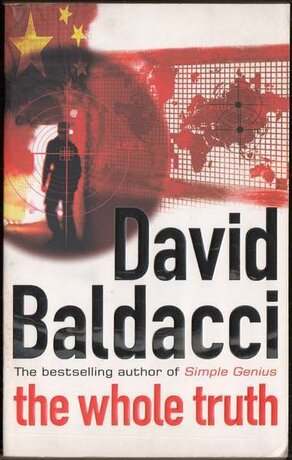 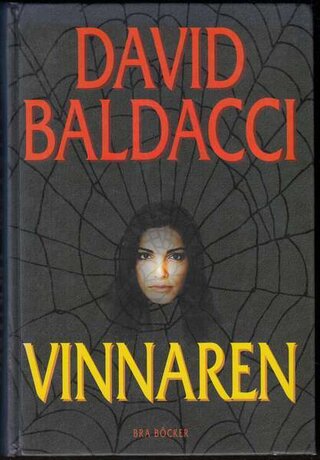 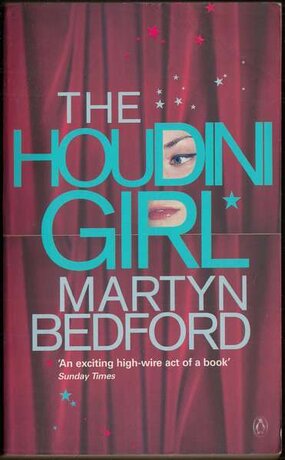 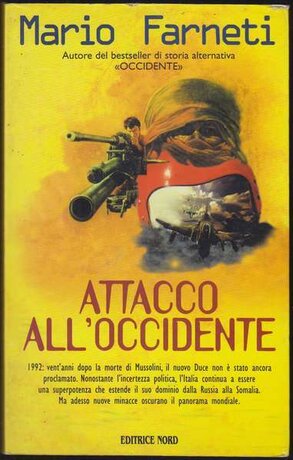 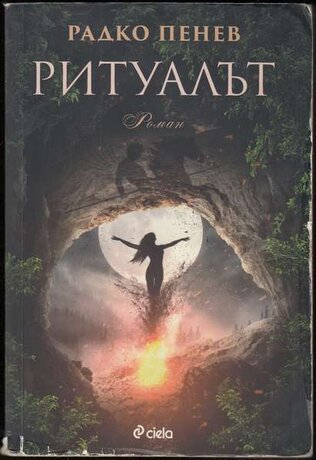 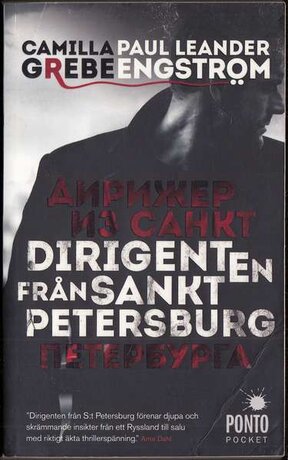