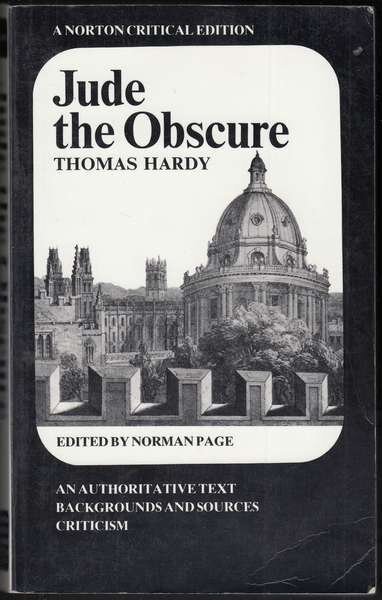 Jude the Obscure: An Authoritative Text. Backgrounds and Sources. Criticism

The text reprinted in this volume is based on Hardy's final revision for the 1912 Wessex Edition, and includes his Preface and Postscript. The novel is copiously annotated and is accompanied by Hardy's map of Wessex and a plan of late-Victorian Oxford (the Christminster of the novel).

The textual history of the novel—including an account of the surviving manuscript showing Hardy's major change of intention during composi­tion, of the pressure to bowdlerize the novel, and of the subsequent restoration and revisions—is traced in a series of extracts by Hardy himself, by his contemporaries, and by modern scholars: Richard Little Purdy, John Paterson, and Robert C. Slack. Selections from Hardy's poems, autobiography, letters, and journalistic writings provide a background to the novel. Autobiographical elements and the social cli­mate of the times are discussed by C. J. Weber and W. R. Rutland, and Hardy's use of locale is explored in a section specially prepared for this edition.

Norman Page is professor of English at the University of Alberta. He received his Ph.D. from the University of Leeds and has been the recipient of a Canada Council Leave Fellowship. He is the author of The Language of Jane Austen; Speech in the English Novel; Wilkie Collins: The Critical Heritage; and Thomas Hardy. 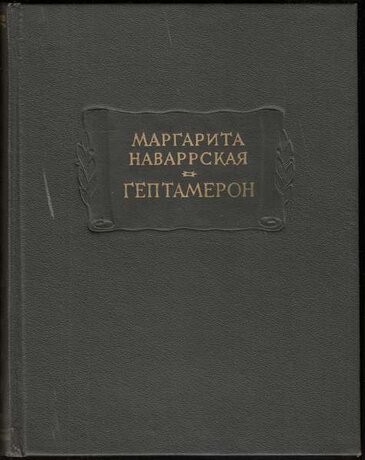 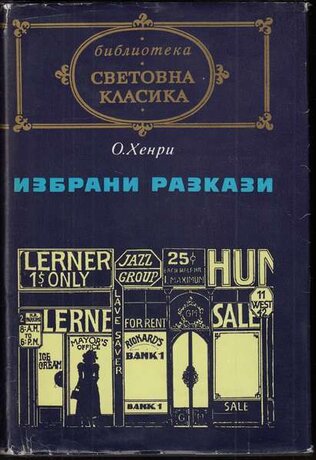 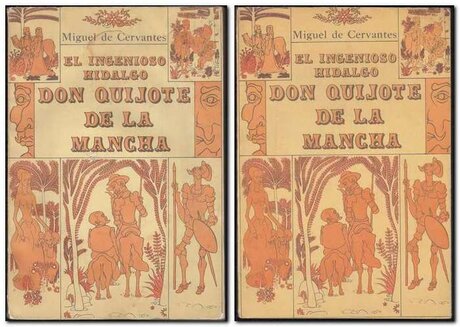 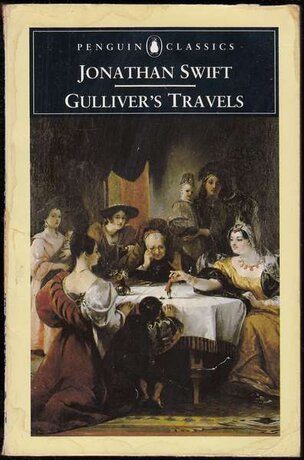