Just a Boy: The True Story of a Stolen Childhood 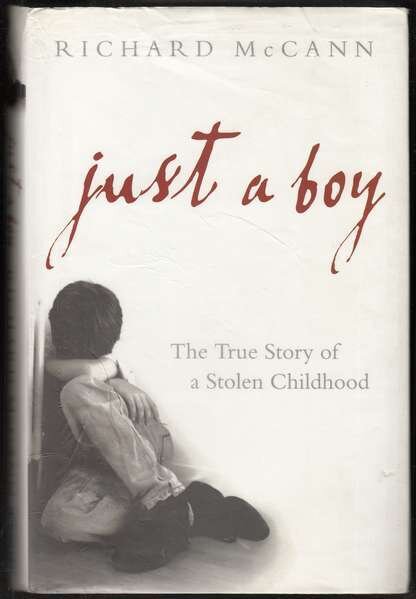 This is the true story of a small boy, just five years old, who woke up one October morning to discover his mother was gone. And it is the story of how the murder of one woman can ruin a family and trigger decades of deprivation and abuse.

After their mother became the first victim of the Yorkshire Ripper, Richard McCann and his sisters' lives fell apart. They were beaten and abused through their childhood until they began to expect nothing more than pain from life. Until, one day, the young man that Richard had become decided that his life didn't have to be this way.

Just A Boy is an extraordinary and affecting book about love, tragedy and determination.

Sometimes you just have to decide to survive.

"After a while another policeman arrived at our house. He introduced himself and said he was going to look after us. He was talking very softly, like he was our uncle or something, even though we didn't know him. He asked us all to come out to the police car. I knew something terrible had happened but I didn't want to ask any questions. I just wanted the fuss to stop and Mum to come home.

To many people it would seem like we already had a troubled childhood, but it didn't seem that bad to me. Everyone on our estate was short of money, everyone fought and argued and got by. The houses were a tip and the kids lived in hand-me-downs. Violence and poverty were the norm, I knew that men got drunk and women got beaten. But we never saw our Dad and I'd been protected from anything really painful by Mum and my elder sister Sonia. Everyone always seemed to like Mum, except Dad and her boyfriends of course. She always made everyone laugh and as long as she was around we'd be okay. Mum wasn't scared of anyone."

RICHARD McCANN was just five when his mother became the first victim of Peter Sutcliffe, the man who came to be known as the 'Yorkshire Ripper'. He and his three sisters, forced to return to their estranged father, were never allowed to heal or forget, their griet caught up in the media circus of a serial killer. Yet Richard and his eldest sister Sonia were forced to endure violent abuse and keep the silence of forgotten children.

This is the moving and inspirational story of how two small children stuck together through unimaginable pain and just when they hit rock-bottom, on the road to ruining their own fives forever, decided to make a change.

The World According to Clarkson. Volume 4: How Hard Can It Be? 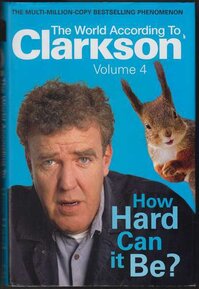 14,95 лв.
купи
A Homemade Life: Stories and Recipes from My Kitchen Table 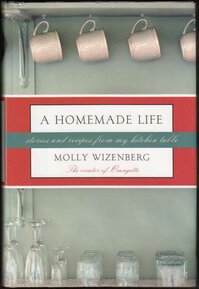 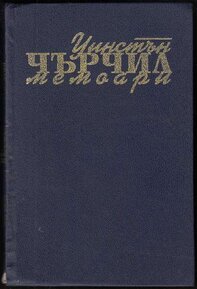 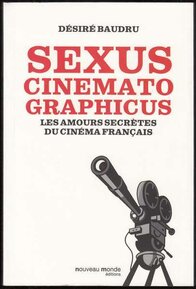