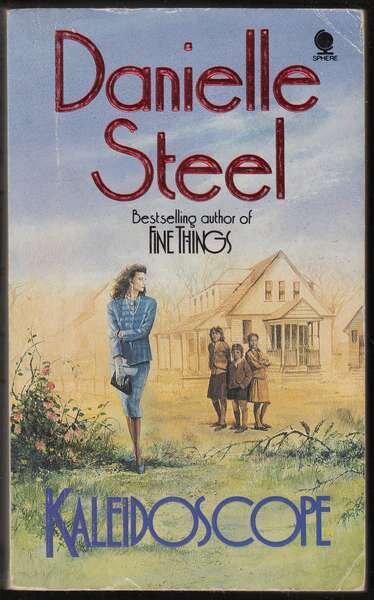 THREE SISTERS, BONDED BY BLOOD, SEPARATELY FATE... COULD THEY EVER FIND EACH OTHER AGAIN?

When Sam Walker returned from rhe fronr lines of World War II, bringing wirh him his exquisire French bride, no one could hove imagined rhar their fairy-tale love would end in such shattering tragedy...

And, at the age of nine, Hilary, rhe eldest of rhe Walker children, clung desperately to her two sisters —five-year old Alexandra ond bobyMogan. However, before rhe year was out, rhey too would be painfully wrenched from her tender arms. Cut off from every loving warmth, Hilary swore she would one day track down rhe man who had destroyed her family, and find her beloved sisters again. But could rhey risk everything to confront a dark,forgotten past?

John Chapman - lawyer, prestigious private investigator—chosen to find rhe sisters, embarks on a labyrinthine trail which leads him to Paris, New York, Boston and Connecticut, knowing rhar, at some time in their lives, rhe three sisters must face each other and the final, most devastating secret of all...

Danielle Steel is a descendant of the Lowenbrau beer barons. Her mother is Portuguese and her father is German. Their common language is French, although they all speak eight languages. Danielle's father's family, the prominent banking and brewing clan, has always lived in Munich and the family seat was a moated castle in Bavaria, Kaltenberg. Her mother's family were diplomats and her maternal grandfather was a Portuguese diplomat assigned to the United States for a number of years.

American-born Danielle lived in Paris for most of her childhood. At the age of 20 she went to New York and started working for 'Supergirls', a before-its-time public relations firm run by women who organized parties for Wall Street brokerage houses and designed PR campaigns for major firms. When the recession hit, the firm went out of business and Danielle 'retired' to write her first book, Going Home.

Danielle has established herself as a writer of extra­ordinary scope. She has set her various novels all over the world, from China to New York to San Francisco, in time-frames spanning i860 to the present. She has received critical acclaim for her elaborate plots and meticulous research, and has brought vividly to life a broad range of very different characters. 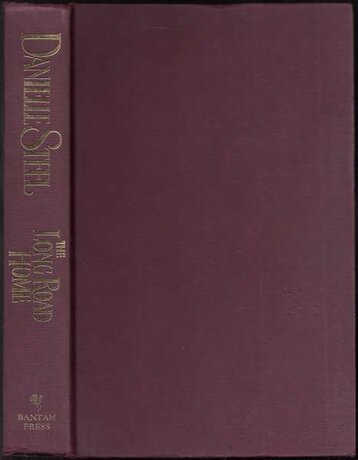 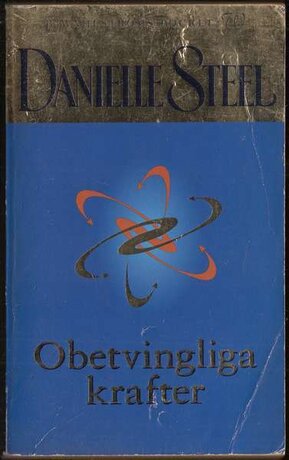 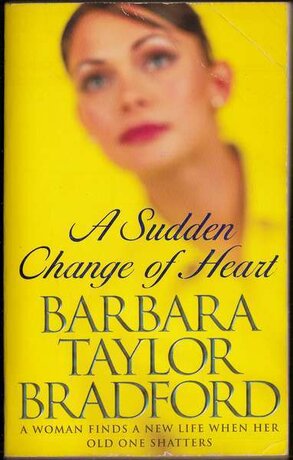 A Sudden Change of Heart 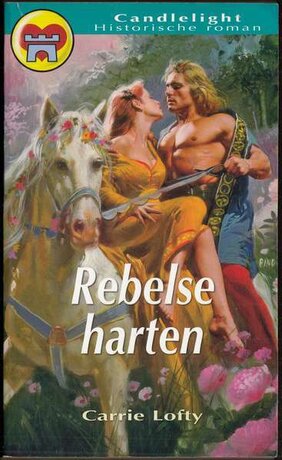 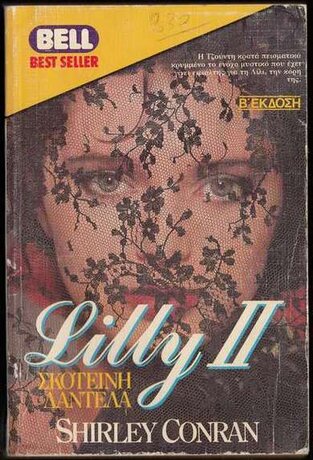