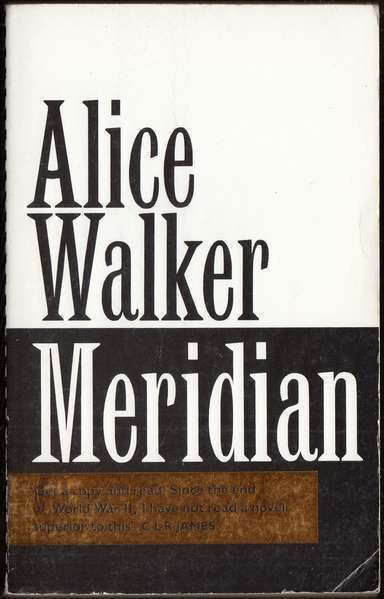 A new British edition from The Women's Press

Meridian Hill, a high school drop­out with a child and an absent husband, begins to understand something of her black heritage when she volunteers to return to the Daep South to help Civil Rights workers in a voter registration drive.

As the sixties take their bloody toll of black leaders, Meridian leaves her child and goes on to college where she fails to become a lady, but learns a good deal about betrayal, love and hate. In the years that follow, revolutionary talk becomes unfashionable; the American Dream of individual success reasserts its power over Meridian's lover, Truman, and many of her friends. But she herself continues to dream of and work for a society in which the oppressed have the strength to seize full control of their lives.

By the author of The Color Purple and Her Blue Body Everything We Know: Earthling Poems 1965-1990 Complete

"Have You Stolen Anything?" 39

Truman and Lynne: Time in the South 127

Atonement: Later, in the Same Life 221

Alice Walker was born in Eatonton, Georgia. She has received many awards, including The Radcliffe Fellowship and a Guggenheim Fellowship. Her hugely popular novel, The Color Purple, won the American Book Award, plus the Pulitzer Prize for Fiction in 1983, and was subsequently made into an internationally successful film by Steven Spielberg.

The Temple of My Familiar, was published in 1989 and was a bestseller. (It appeared on the New York Times bestseller list for four months.) She is the author of two other novels, The Third Life of Grange Copeland (1970) and Meridian (1976), of which C.L.R. James said 'I have not read a novel superior to this'; two books of essays and memoirs, In Search of Our Mothers' Gardens: Womanist Prose, and Living by the Word, plus two short story collections: You Can't Keep a Good Woman Down and In Love and Trouble, all published by The Women's Press. Her latest novel, Possessing The Secret of Joy, was published in 1992.

Her poetry is available in single volumes, and is now collected together in Her Blue Body Everything We Know: Earthling Poems 1965-1990 Complete, published by The Women's Press. 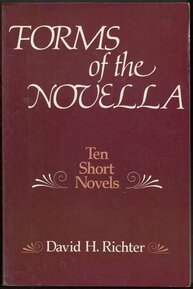 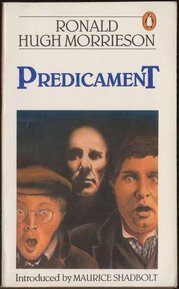 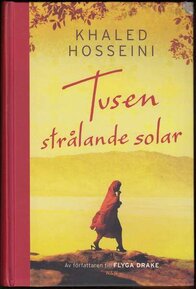