More or Less: An Autobiography 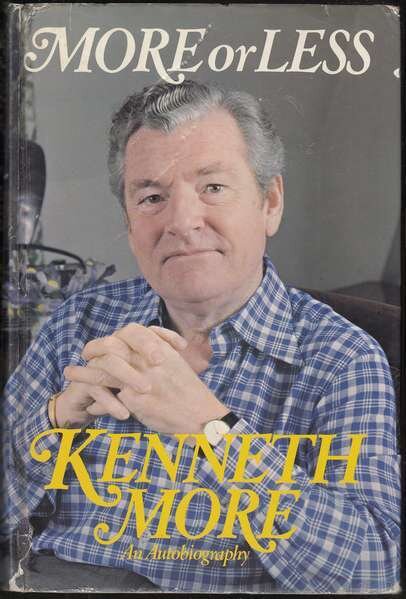 This is the story of Britain's best-loved actor, a man who for millions epitomises the traditional British virtues of fortitude and fun.

Kenneth More is widely known for his immensely successful films - Doctor in the House, the immortal Genevieve, Sink the Bismarck, Reach for the Sky, The Slipper and the Rose, and a score of others. He achieved international acclaim as Young Jolyon in the now legendary BBC TV series The Forsyte Saga. On stage - in The Deep Blue Sea, On Approval, The Secretary Bird - he is one of the most highly praised actors of the century.

Consequently, everyone thinks they know Kenneth More. But do they? Here, in this auto­biography, he tells the first full, frank story of a life as vivid and varied as any part he has ever played.

His father, an inventor, inherited two fortunes and spent them, largely on his own ideas; and in the 1930s, among three million unemployed, his son was walking the streets of London in search of work.

One day, passing the Windmill Theatre, he saw above the door the name of the manager, Vivian Van Damm, a former acquaintance of his father. On an impulse he walked in, asked Van Damm for a job, and was put on to moving scenery at £210s.0d. a week. When an actor 'feeding' a comic fell ill, Kenneth More filled in for him for an extra half a crown a week. From then on he decided his life lay in front of the scenery instead of behind it.

The story of his journey to the stars is packed with anecdotes - hilarious, outlandish, moving -including many about his six years of war service in the Navy. His infectious sense of fun and a love of life and of his fellow men transcends many bitter and hitherto untold disappointments and private sadnesses. The millions who have laughed at Kenneth More, the happy extrovert, will now find another side to his character. It will captivate them even more.

From the writer to the reader

Some years ago, when I was working in Spain on a film of Verne's Journey to the Centre of the Earth, I was stopped by an old peasant woman with a most unusual request. She wanted me to hear her confession. I explained through an interpreter that I was neither a Catholic nor a priest, but this did not put her off. She had seen me as 'Padre Brown' in the Father Brown TV series, then showing in Spain with phenomenal success; and as she had bad legs and the place was remote and mountainous, and she hated her parish priest who lived way down the hill, she decided that I was her man. In fact, it was me or no one. Unable to oblige, I left the poor old soul muttering to herself about the inconsistencies of actors. If a man plays the part of a priest, why can't he really be one?

It's a fair question, I suppose. If all the world's a stage I have, in real life, played many parts: engineering apprentice, shop assistant, emigrant to Canada, stage-hand, naval officer, club­man. And in the make-believe world of stage and films and TV I have played many more: medical student, legless pilot, business­man, barrister, man of property, innkeeper and priest, to name only a few.

But - as every actor asks himself in front of his mirror - who am I? What connection was there between Freddie in The Deep Blue Sea and the player who slipped anonymously from the stage door at the end of the evening? More complicated, what was the link-up between the two of them and Ambrose Claverhouse, the breezy young bloke with the passion for veteran cars, whom Freddie became each day while making the film of Genevieve? All three of them were me, but in what sense exactly? And what was - and is - the T behind the mask of my real-life roles?

Many years ago, in a book called Happy Go Lucky, I made a first shot at answering these questions. But that was back in 1959 and a lot has happened since then. Young Jolyon and Father Brown are only two of the characters who have added to my actor's problems of 'multiple personality'. Friends have died, my domestic life has changed, and the ups-and-downs of nearly twenty years have brought me many new experiences, some good, some bad, to alter the viewpoint of the man I once was. I feel this is the moment to put it all down, in as true a perspective as I shall ever hope to achieve . . . more or less. 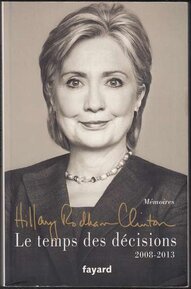 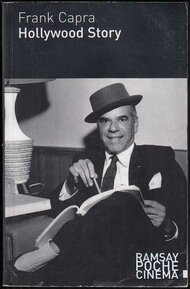 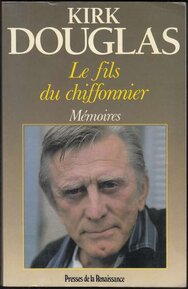