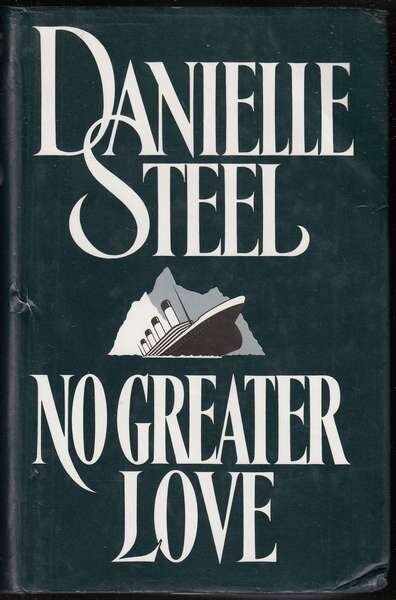 As Edwina watched the three giant propellers outlined on the stern against the sky. there was a roar like no other she had ever heard, as though the entire ship were being torn asunder. Many explained it afterwards as sounding as though the ship were actually breaking in half, but all were told that this couldn't have happened. And all Edwina knew, as she watched the hideous sight, was that she didn't know where Charles or Phillip or Alexis or her parents were, or if any of them had made it to safety. She clung tightly to George's hand, and she pulled him close to her and hid his eyes as they both cried in lifeboat number eight, watching the tragedy that had befallen the unsinkable Titanic.

In her twenty-eighth bestselling novel. Danielle Steel portrays the Full breadth of human emotions as she sweeps us back to a dramatic moment in history no-one will forget. The sinking of the Titanic comes alive through the Winfield family and their experiences in those terrifying moments.

As the eldest daughter in a large and happy family. Edwina Winfield was returning from her engagement trip to England with her fiance, her parents and five siblings on the maiden voyage of the greatest ship ever built, the Titanic.

In one fatal, unforgettable night, the Winfield family would be changed forever as that terrible catastrophe at sea shattered their lives and their future. Edwina instantly becomes a woman mourning the loss of the man she loved, and mother to her five brothers and sisters. Her life is irreversibly altered in a single moment.

She must return to San Francisco with five young children, to care for them, run the family newspaper and take on responsibilities that are both overwhelming and unexpected. Phillip, eldest of the boys, does everything he can to help her. before going on to Harvard and. later, the Great War. George, madcap boy. is the humour and laughter in the family until, unexpectedly. Hollywood beckons and he follows his dream. Alexis Follows him eventually, courting both excitement and disaster in the world of film but always with Edwina watching over them with love and wisdom. And Fanny and Teddy, the younger ones, remain at her side as loving children.

Edwina's adventures and struggles to keep the family together go on for twelve long years, as she carefully avoids any romantic involvement. But as each child sets sail at last, to Hollywood. Europe, and elsewhere. Edwina finds her own life finally, and frees herself from the ghosts of those she loved and lost on the Titanic. Her life is far different than it would have been, but in some ways, in the end. far more exciting than she expected

In this magnificent work that brings a new authenticity and immediacy to the Titanic disaster and its impact on those who survived. Danielle Steel is at the height of her enormous talent as one of the world's most respected and beloved writers. 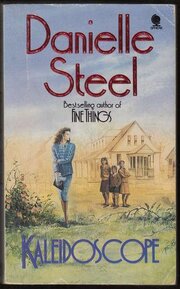 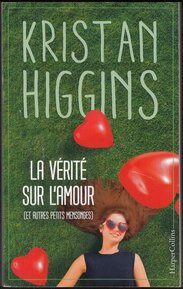 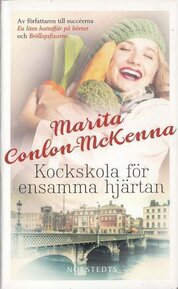 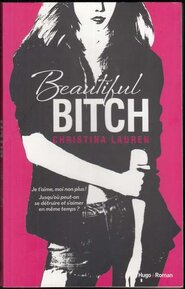