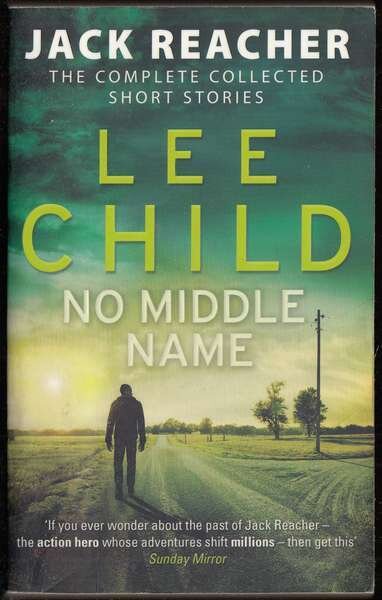 Jack 'No Middle Name' Reacher, lone wolf, knight errant, ex-military cop, lover of women, scourge of the wicked and righter of wrongs, is the most iconic hero of our age. This is the first time all Lee Child's shorter fiction featuring Jack Reacher has been collected into a single volume.

A new Reacher novella, Too Much Time, is included, as are those previously only published in ebook form: Second Son, Deep Down, High Heat, Not a Drill and Small Wars. Read together, they shed new light on how Reacher developed into the wandering avenger who has captured the imagination of millions around the world.

'A hero with universal appeal... a Robin Hood for our troubled times. In a confusing world, we ail want to be Jack Reacher'

Too Much Time 1
In a hollowed-out town in Maine, Reacher is witness to a random bag-snatching, landing him in jail for a crime he didn't commit.

Second Son 65
As a thirteen-year-old on an army base in the South Pacific, Reacher discovers his sharp 'lizard brain' is as important as his muscle.

High Heat 115
Reacher is a teenager roaming the streets of New York during the heatwave of 1977, with the notorious Son of Sam killer on the loose, and then the power grid goes down.

Deep Down 195
The young military policeman Reacher is sent to Washington undercover to investigate which of four women officers on the fast track is leaking secrets.

Small Wars 249
Reacher, in his military days, is sent to investigate the cold-blooded murder of a young officer in Georgia - what could connect this to his own brother Joe, and a secretive unit of pointy-heads from the Pentagon?

James Penney's Secret Identity 297
In the dry desert of Southern California, a man is sacked and goes on the run. Why are the cops so hot on his trail? And who is the tall military policeman, built like a weightlifter, who offers him a ride?

Everyone Talks 341
A rookie detective is sent into a hospital ward to question a man with a gunshot wound - a giant with hands as big as catchers' mitts, a drifter, carrying only a folding toothbrush.

Not a Drill 361
Reacher plans a pleasant hike on a wilderness trail through Maine's ancient forests - but finds the trail is suddenly closed by county police. What is there in the woods that no one must see?

Maybe They Have a Tradition 407
Caught out on Christmas Day in a freezing snowstorm in East Anglia, Reacher seeks shelter in an isolated country house.

Guy Walks into a Bar 421
Just a few minutes before the terrifying opening of Gone Tomorrow, Jack Reacher stops at a bar in lower Manhattan and notices a rich young Russian girl who seems to be in danger.

No Room at the Motel 429
Christmas Eve, and it's snowing in a part of America that doesn't often see snow. Reacher meets a distressed young couple, desperate to find a room for the night.

The Picture of the Lonely Diner 435
Reacher saunters out of the subway below the Flatiron Building in Manhattan, and walks straight into an FBI stake-out. 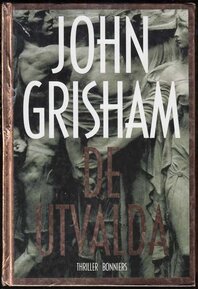 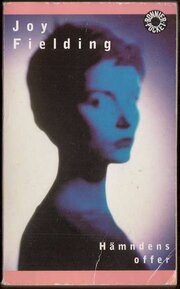 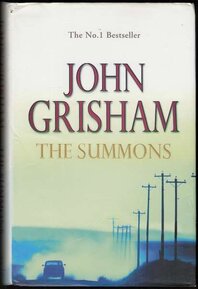