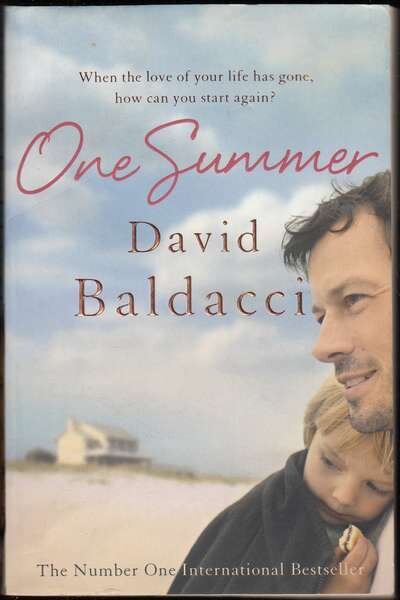 When thirty-four-year-old war veteran Jack Armstrong is told he has only weeks to live, his first concern is for his beloved wife Lizzie, and their children: baby Jackie, twelve-year-old would-be actor Cory and rebellious teenage daughter, Mikki. It seems so cruel that an apparently fatal illness should claim him, a survivor of Afghanistan and Iraq, when he still has so much left to live for.

On Christmas Eve, as Jack prepares to say goodbye to his family, unthinkable tragedy strikes again and Lizzie is killed in a car accident. Just when Jack thought living was far harder than dying, and the children's future looked so bleak, something remarkable happens which gives Jack the valuable second chance he'd only dreamed of.

Unexpectedly, the family inherits Lizzie's beautiful childhood home on the oceanfront in South Carolina. During one unforgettable summer, Jack and the children struggle to re-build their lives. They learn to live again — and to love again. And they learn the biggest lesson of all — the importance of family.

'Baldacci needs no introduction . . . Brilliant plotting, heart-grabbing action and characters to die for' 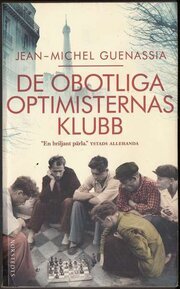 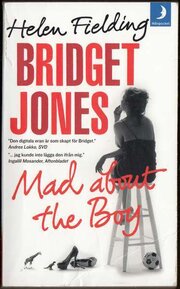 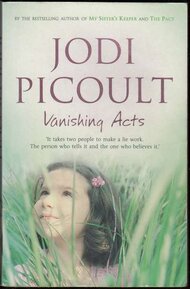 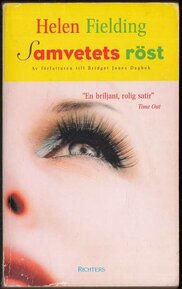