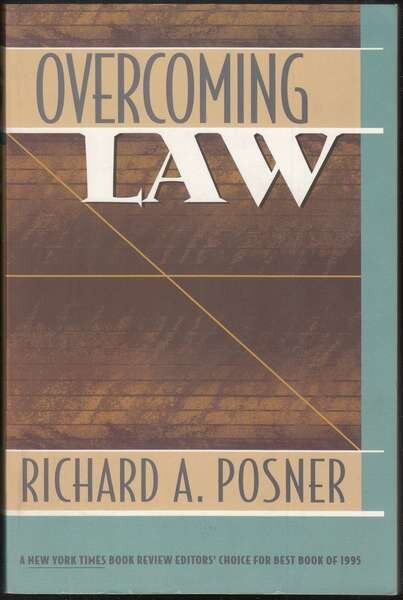 Richard Posner discusses the structure and behavior of the legal profession constitutional theory; interdisciplinary approaches to law; the nature of legal reasoning; and legal pragmatism. Although written by a sitting judge, the book does not avoid controversy, and contains frank appraisals of femi­nist and critical race theories, the behavior of the German and British judiciaries in wartime, and the excesses of social constructionist theories of sexual behavior.

Throughout, the book is unified by Posner's distinctive stance, which is pragmatist in philosophy, economic in methodology, and liberal (in the senj of John Stuart Mill's liberalism) in politics. Brilliantly written, eschewing jargon and technicalities, it makes a major contribution to the debate abou the role of law in our society.

"By far the best—the most scholarly, the most thoughtful, as well as the sharpest and most provocative—of the current crop of commentaries on th plight of law today."

"One lingering aftertaste of [Overcoming Law] is that political and intellec­tual labels in our time have been degraded almost beyond recognition. Another, and stronger, is that Posner is the real thing: a philosopher and intellectual who despite his immense learning has retained a strong sense oi the humane and the decent.

Richard A. Posner is Chief Judge, United States Court of Appeals for the Seventh Circuit, and a senior lecturer at the University of Chicago Law School.

94,95 лв.
купи
Prisongate: The Shocking State of Britain's Prisons and the Need for Visionary Change 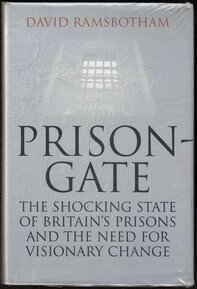 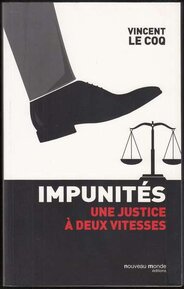 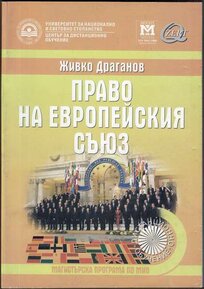