Prisongate: The Shocking State of Britain's Prisons and the Need for Visionary Change

'WINSTON CHURCHILL SAID A COUNTRY SHOULD BE JUDGED BY THE WAY IT TREATS ITS PRISONERS. DAVID RAMSBOTHAM'S IMPORTANT AND WELL-INFORMED ACCOUNT SHOULD AWAKEN OUR CONSCIENCES TO INSIST ON A PRISON SYSTEM WHICH HAS A CHANCE OF REFORMING ITS INMATES AND REDUCING' THE CRIME RATE.'

'THE BETTER THE ACTUAL STATE OF OUR PRISONS IS KNOWN AND UNDERSTOOD, THE MORE CLEARLY WILL ALL MEN SEE THE NECESSITY OF THESE ARRANGEMENTS, BY WHICH THEY MAY BE RENDERED SCHOOLS OF INDUSTRY AND VIRTUE, INSTEAD OF THE VERY NURSERIES OF CRIME.'

Elizabeth Fry and John Gurney, Notes on a Visit to Some Prisons, 1819

'YEAR AFTER YEAR, GOVERNOR AFTER GOVERNOR, INSPECTION AFTER INSPECTION, PRISONS LIKE THESE HAVE BEEN EXPOSED. YEAR AFTER YEAR THE EXPOSURE HAS LED TO A FLURRY OF HAND-WRINGING, SOMETIMES A CHANGE OF GOVERNOR, A DASH OF CAPITAL INVESTMENT, BUT NOT REAL OR SUSTAINED IMPROVEMENT.'

In December 1995, as the newly appointed Chief Inspector of Prisons, David Ramsbotham carried out an unannounced inspection of HM Prison Holloway. He was appalled by what he found: prisoners locked in their cells for most of the day, severe staff shortages, dirt and litter everywhere. The inspectors even saw rats and cockroaches. Somewhere in this adult prison there were four fifteen-year-old girls, but the Governor was unable to say where they were.

The conditions at Holloway were extreme, but Sir David soon discovered that poor management was endemic in the system. Prisons were failing to fulfil the aim of the Prison Service: to keep prisoners securely, to treat them humanely, while helping them lead useful and law-abiding lives in prison and on release. What was happening at Holloway and prisons all over Britain was little more than containment.

Bureaucracy, mismanagement, and a reluctance to reform are keeping Britain's prisons in the dark ages. David Ramsbotham had a unique opportunity to see, at first hand, how prisons in Britain were run. He concluded that the service was in danger of meltdown, but his call for radical reform was repeatedly sidelined. The agenda for change is there already; all that is lacking is the political will to make it happen. In a powerful indictment of our Prison Service, David Ramsbotham argues that unless strenuous and sustained efforts are made, re-offending will continue at its current, unacceptably high levels. Prison will continue to fail both criminals and society at large.

Polemical, impassioned and erudite, Prisongate vividly outlines not just Ramsbotham's experiences at the heart of a neglected institution, but also his vision for the future - where prison means protection and rehabilitation rather than just punishment.

After coming down from Cambridge, David Ramsbotham was commissioned into the Rifle Brigade, later the Royal Green Jackets in 1958. He served in a wide variety of posts in England, Germany, Kenya, Borneo and Northern Ireland, retiring from the Army in 1993 at the rank of General. After two and a half years, for much of which he was involved with UN peacekeeping, he was appointed Her Majesty's Chief Inspector of Prisons, retiring from that post in July 2001. During those years he visited or inspected every prison in England, Wales and Northern Ireland, giving him a unique insight into the process of imprisonment. He remains actively involved with a number of organisations concerned with the treatment of and conditions for prisoners, particularly young offenders. He and his wife live in London. 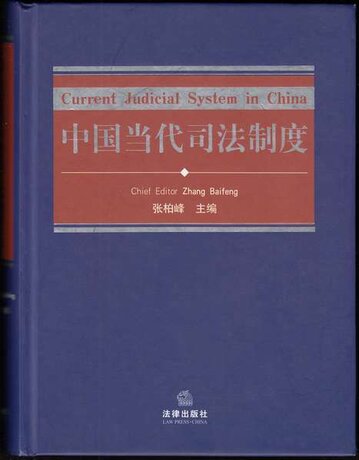 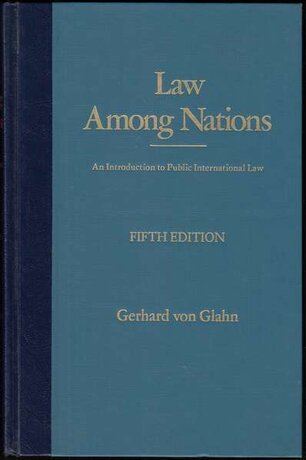 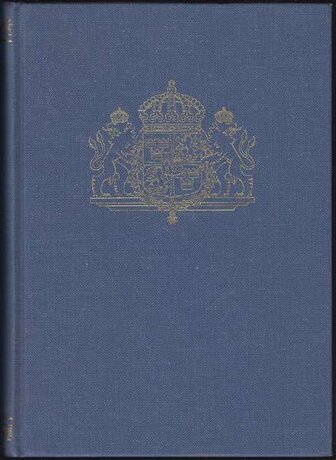 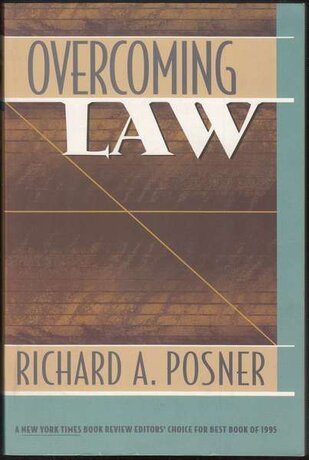 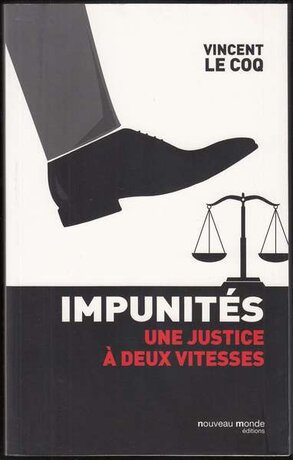