Seventy-Seven Keys to the Civilization of Japan 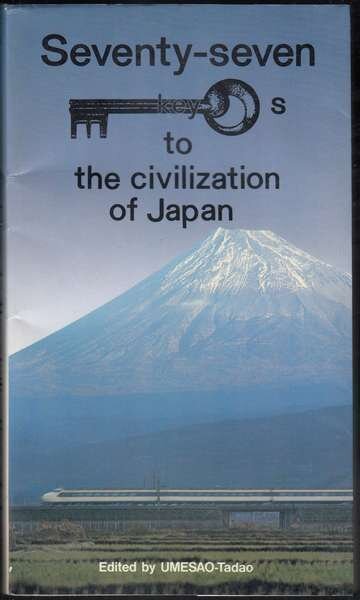 Not very long ago I visited Paris at the invita­tion of the French Ministry of Foreign Affairs and gave some lectures on the cultural dimensions to Japanese public planning and related subjects. While I was there I found that I had been given a sobriquet and that I was known as 'the messen­ger from the black tiole'. Why such a sobriquet? Because, the explanation ran, a black hole was exactly what Japan was when viewed from France. While Japan continued to absorb informa­tion from all over the world, not the slightest bit of information was to be found leaving Japan. Since I had come from Japan to speak about Japanese culture in France, it was natural that I should be referred to as 'the messenger from the black hole'.

One has to admit that there is some truth to this. Modern Japan may well appear to owe its development to a succession of borrowings: after all, it derived its earliest system of government administration from Chinese civilization; it bor­rowed from the cultures of Portugal and the Netherlands in the seventeenth and subsequent centuries; it assimilated the science and technolo­gy of Great Britain and France after the Meiji Res­toration of 1868; and after the Second World War it set about imitating American culture. Japan's growth to maturity would therefore appear to have been a one-way process: while borrowing from other countries around the world Japan has done not a thing to further the spread of its own culture to other countries.

Today, however, a whole range of Japanese products from transistor radios and televisions to cars is reaching every corner of the world, and there can now be very few people who are igno­rant of the fact that there is a country called Japan somewhere on this planet. And yet there are still lots of people in other countries who seriously believe that even now in Japan samurai wear swords and ride in rickshaws. The reality of Japan today seems to be far from widely known about. It is known to exist but few know anything about it. Perhaps Japan really is a black hole.

Since Japan is little known about, it is often misunderstood in various ways. One of the most widespread of these misunderstandings is the be­lief that Japan had been a primitive country until the Meiji Restoration and that it only made a modern industurialized country of itself after­wards by making a successful job of borrowing and copying what it needed from the advanced cultures of Europe and North America. This belief is common in the developed countries and in the developing countries too, some of which are trying to take Japan as a model in order to trans­form themselves into modern states. It may be unavoidable that people in other countries should view Japan in this way, but the fact that most Japanese are themselves taught that Japan's modernization began after the Meiji Restoration certainly makes it easier for erroneous opinions of Japan to gain currency in other countries.

Japan's history, when carefully studied, reveals that Japan did not change overnight from being a primitive country to being a modern state. Japan was modernizing itself in its own way well before it came into close contact with Europe and North America. At the beginning of the eighteenth cen­tury, Kyoto, Edo (the old name for Tokyo) and Osaka were already the largest cities in the world.

Japanese industry was flourishing too, and the social and economic systems were going through a process of modernization as well. The educa­tional system was particularly well developed, with the result that the literacy rate already pas­sed fifty per cent. There was probably no other country in the world at the time that had such a high literacy rate. The fact is that Japan and the countries of western Europe developed into mod­ern states quite independently of each other. Or, to use a biological metaphor, it can be said that they went through parallel processes of evolution.

Why should countries far removed from each other on opposite sides of the world have gone through parallel processes of evolution and de­veloped into the same kind of country? It is a matter of great interest for us Japanese to ex­amine the course of our history within the context of world history, and to compare Japan and the countries of North America and Europe as con­temporary phenomena. Such a comparative approach might also serve to help people in for­eign countries gain an understanding of Japan as it really is.

This book has been put together at the request of the Plaza Hotel with the aim of helping the overseas participants attending the HRI meeting in Japan in November 1983 to form an accurate understanding of Japan. Each short chapter re­lates to a different aspect of Japan's history and they have been written by a group of university teachers and researchers who have tried to fit Japanese history into the perspective of world history. This approach has brought into focus both the unique qualities of Japan and the Japanese and those they share with other peo­ples and other lands. I hope that it will enable the overseas participants to discover Japan as it real­ly is and help us in our turn to become more in­ternational in our outlook.

The Home 265
Coping with Enegy Problems 269
Imitators or Innovators ? 273
Police and Crime 277
Security Through Diplomacy 281 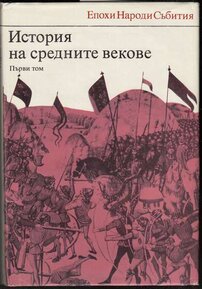 8,95 лв.
купи
Dragon by the Tail: American, British, Japanese, and Russian Encounters with China and One Another 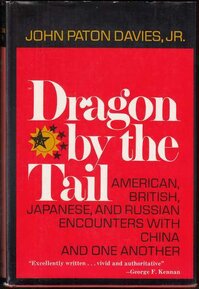 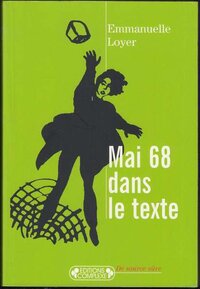 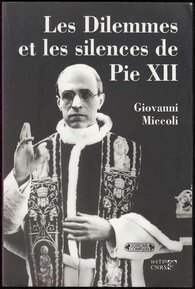