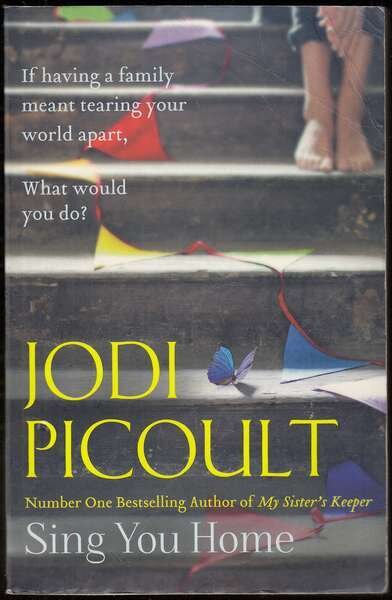 After Zoe Baxter loses her baby, the only way she can hnd of coping is to try again. But her husband Max disagrees - more than that, he wants a divorce. When they separate, there is no mention of the unborn children they created together, still waiting at the clinic.

Then Zoe falls in love again, out of the blue, and hnds herself with an unexpected second chance to have a family.

But Max has found a new life too - one with no place in it for people like Zoe. And he will stand up in court to say that her new choice of partner makes her an unht mother.

Jodi Picoult's most powerful novel yet asks who has the right to decide what makes the ideal family?

'Picoult tackles this sensitive subject with her usual flawless research and convincing characters ... as is Picoults signature style, the reader is left just as torn as the characters over the best solution. Thought-provoking and gripping'

'Never one to shy away from moral and ethical dilemmas, or from presenting every side of the debate, Picoult gives her readers all the virtuosic plotting, cliffhangers and twists they've come to expect'

'Jodi Picoult takes a controversial and provocative subject and uses it as a backdrop to a touching and emotional drama. Her characters are believable and well drawn and the book is all the more powerful for it.'

'As we've come to expect, Picoult goes to the heart of a thoroughly modern problem ... A searching, compassionate look at a very vexed question.'

'This is Picoult's greatest strength; her ability to inhabit other people's feelings, relishing the bits that are complex and contradictory . . . She is a master of her craft . . . and humanity is what Picoult does best'

'You can always rely on Jodi Picoult to spin a riveting read around an issue of our times.'

'Jodi Picoult's novels often focus on lives turned upside down by some terrible event, and it's her way with the small emotional detail that makes them so rewarding.' 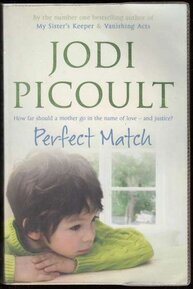 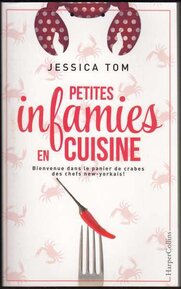