The Girl with the Dragon Tattoo

Henrik Vanger, head of the dynastic Vanger Corporation, is tormented by the loss of a child decades earlier and convinced that a member of his family has committed murder.

Mikael Blomkvist delves deep into the Vangers’ past to uncover the truth behind the unsolved mystery. But someone else wants the past to remain a secret and will go to any lengths to keep it that way.

The Girl with the Dragon Tattoo

Lisbeth Salander, the enigmatic, delinquent and dangerous security specialist, assists in t|ie investigation. A genius computer hacker, she tolerates no restrictions placed upon her by individuals, society or the law.

"Blomkvist and Salander are vivid and complex creations who lodge in the hearts and minds of readers... Larsson’s books sparkle with wit and playfulness"
- Val Mcdermid

"So much more than a thriller... a dazzling novel"
- Harlan Coben

STIEG LARSSON, born in 1954, was a journalist. He was the editor-in-chief of the magazine Expo from 1999, and had previously worked at a major news agency for many years. He was one of the world’s leading experts on antidemocratic, right-wing extremist and Nazi organisations, and was often consulted on that account. He died suddenly and unexpectedly in November 2004, soon after delivering the manuscripts for three crime novels to his Swedish publisher. These novels make up the Millennium Trilogy, and have gone on to sell many millions of copies worldwide. Tragically, Larsson did not live to see the phenomenon his work has become. 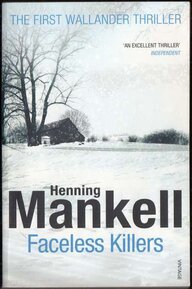 7,95 лв.
купи
The Interpretation of Murder 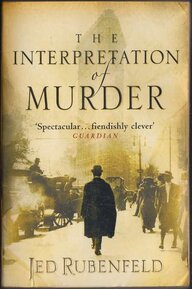 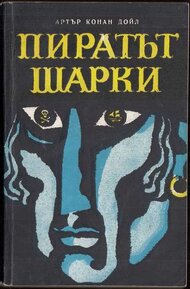