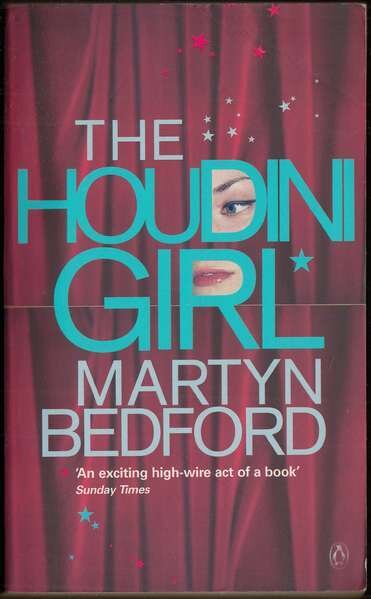 Fletcher Brandon is a conjurer, an illusionist, a master of deception.

A professional magician, he charms wild, impulsive Rosa into his life with simple sleight of hand. But her mysterious death, and the lies that emerge soon after, force Brandon to face a painful realization - even the trickster can be tricked.

As he delves deeper into the circumstances of Rosa's life and death, confronting her secret past, Brandon enters a world where betrayal, exploitation and violence are not simply part of the act.

Sometimes, when the lady vanishes, she stays vanished.

'Magical in more senses than one, a novel, that once started, is hard to put down ... a refreshing and enviable new talent'

reading about them. The Houdini Girl is an impressive achievement - elegantly crafted, utterly convincing, and

Arthur Golden, author of Memoirs of a Geisha

'A clever, thought-provoking read, but first and foremost a gripping thriller. Magical'

'Gripping ... a terrific achievement ... a stylish thriller . . . spiced with plenty of smoking and boozing and sex . . . offers a sharp rebuke to the macho culture of the new lad. In the last analysis, 77ie Houdini Girl powerfully lays bare the exploitation and degradation of women in pornography'

'An intelligent, stylish thriller that holds the reader's attention to the end'

'A witty, humane thriller, the novel is also a wry essay on illusion, not only in magic . . . but also in our relationships'

'Taut and compelling ... as slippery as one of Houdini's knots'

'Martyn Bedford is the genuine article, a writer of unmistakable flair and accomplishment . . . The Houdini Girl is masterfully choreographed'

'A triumph . . . This superb novel highlights the issues of fidelity, betrayal and our inclinations to see only as much as we want to see'

Martyn Bedford was brought up in south London but now lives in Yorkshire. He worked as a journalist for a number of years but gave up to write full-time with the success of his first novel, Acts of Revision, which won the Yorkshire Post Best First Novel Award. He has published one other novel, Exit, Orange & Red. His previous books have been translated into nine languages. 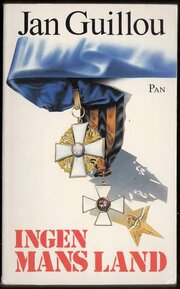 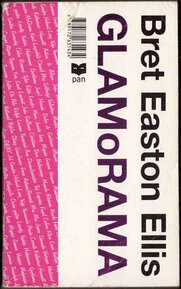 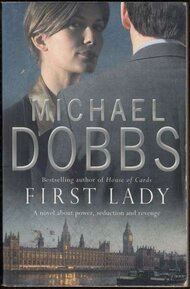 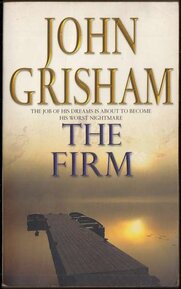