The Norton Anthology of Short Fiction 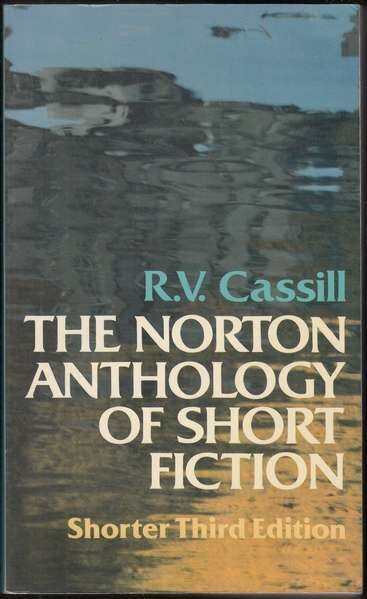 Since its debut in 1978, The Norton Anthology of Short Fiction has been one of the most popular collections of short fiction ever compiled for the classroom. This Third Edition*Shorter will be especially prized for its rich collection of the classics along with the dazzle of a few more recent gems.

William Faulkner's The Bear—in its entirety.

"Writing about Fiction" provides valuable help on principles and procedures, while "Writing Fiction" is designed to be useful not only to creative writing students, but also to those students in literature courses whose teachers encourage cre­ative as well as critical responses.

The Instructor's Handbook is available to instructors upon request.

Writer, teacher of writing, and teacher of literature, R.V Cassill is professor emeritus of English at Brown University; he has also taught at the Iowa Writers' Workshop and at Purdue, Columbia, and Harvard. He has published three collections of short stories; a widely used creative-writing text, Writing Fiction-, and a number of novels, including Clem Anderson, Doctor Cobb's Game, and, most recently, After Goliath. 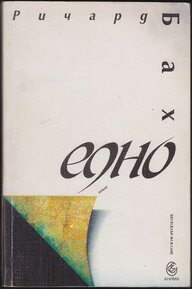 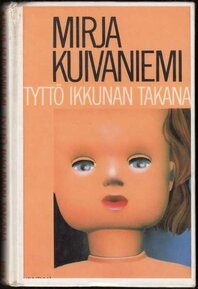 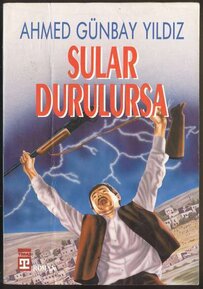 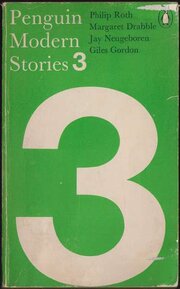