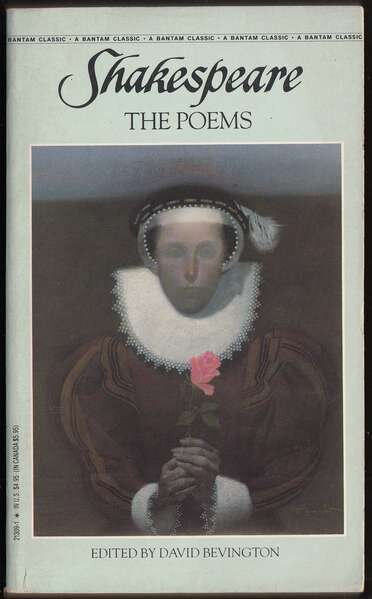 
This volume in the exciting new edition of the complete works of Shakespeare features:
• vivid, readable introductions for each poem by noted scholar David Bevington
• modern spelling and punctuation
• comprehensive text notes
• an up-to-date, annotated bibliography
• an index to the first lines of the sonnets

DAVID BEVINGTON, internationally renowned Shakespeare scholar, is Phyllis Fay Horton Professor of Humanities at the University of Chicago and editor of Scott, Foresman's The Complete Works of Shakespeare.

Shakespeare's greatest achievement in nondramatic verse was his collection of 154 magnificent sonnets that portray a tumultuous world of love, rivalry, and conflict among a poet, an aristocratic young man, a rival poet, and a mysterious "dark lady." More profound than other Elizabethan sonnet sequences and never surpassed as archetypes of the form, these poems explore almost every imaginable emotional complexity related to love and friendship. Some poems are dark, bitter, and self-hating, others express idealism with unmatchable eloquence— and all are of quintessential beauty, part of the world's great literary heritage.

In addition to his sonnets, Shakespeare published two long poems early in his career: Venus and Adonis and The Rape ofLucrece. Immediately popular in Shakespeare's time, they display a richness that can also reward us with insights into the powerful imagery of his plays.

Rounding out this volume are two minor poems, "A Lover's Complaint" and "The Phoenix and Turtle," thought to be part of Shakespeare's early writings.

WILLIAM SHAKESPEARE was born in Stratford-upon-Avon in April, 1564, and his birth is traditionally celebrated on April 23. The facts of his life, known from surviving doc­uments, are sparse. He was one of eight children born to John Shakespeare, a merchant of some standing in his com­munity. William probably went to the King's New School in Stratford, but he had no university education. In November 1582, at the age of eighteen, he married Anne Hathaway, eight years his senior, who was pregnant with their first child, Susanna. She was born on May 26, 1583. Twins, a boy, Hamnet (who would die at age eleven), and a girl, Judith, were born in 1585. By 1592 Shakespeare had gone to Lon­don, working as an actor and already known as a play­wright. A rival dramatist, Robert Greene, referred to him as "an upstart crow, beautified with our feathers." Shake­speare became a principal shareholder and playwright of the successful acting troupe the Lord Chamberlain's men (later, under James I, called the King's men). In 1599 the Lord Chamberlain's men built and occupied the Globe The­atre in Southwark near the Thames River. Here many of Shakespeare's plays were performed by the most famous actors of his time, including Richard Burbage, Will Kempe, and Robert Armin. In addition to his 37 plays, Shakespeare had a hand in others, including Sir Thomas More and The Two Noble Kinsmen, and he wrote poems, including Venus and Adonis and The Rape of Lucrece. His 154 sonnets were published, probably without his authorization, in 1609. In 1611 or 1612 he gave up his lodgings in London and devoted more and more of his time to retirement in Stratford, though he continued writing such plays as The Tempest and Henry VIII until about 1613. He died on April 23, 1616, and was buried in Holy Trinity Church, Stratford. No collected edition of his plays was published during his lifetime, but in 1623 two members of his acting company, John Heminges and Henry Condell, published the great collec­tion now called the First Folio. 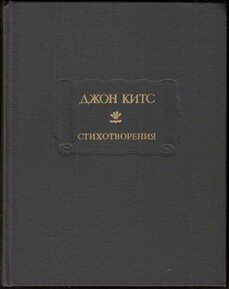 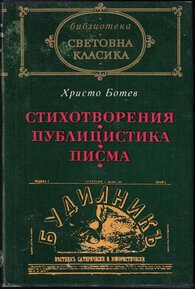 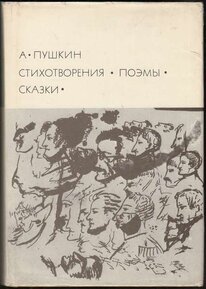 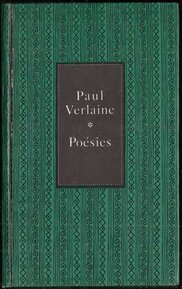