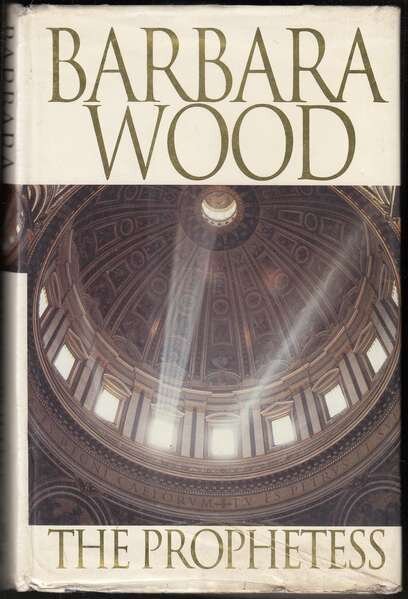 DECEMBER 1999: THE END OF THE MILLENNIUM. AND THE END, IF HYSTERICS HAVE THEIR WAY, OF THE WORLD.

American archaeologist Catherine Alexander has made the most important discovery of her life. A discovery that will vindicate - or destroy - one of the world's most enduring beliefs. For Catherine, the discovery near the Gulf of Aqaba in Egypt is a personal as well as a professional milestone. She has found something as important as the Holy Grail. Something that mankind has, since the dawn of creation, been searching for. Only one piece of the jigsaw remains to be found and, as Catherine leaves Egypt to search for that piece, she makes another discovery: that people will kill to possess what she has unearthed...

Pursued by the Egyptian Government, the Vatican, the FBI, the CIA and, worst of all, by Miles Havers, a private collector with a great deal of money and no scruples, her only ally is Michael Garibaldi, a Catholic priest. As she travels from Egypt to America, from Germany to Rome, so Michael goes with her. Yet their uneasy alliance reveals something that troubles Catherine. Michael is a man haunted by fears he will not reveal; dogged by nightmares and by terrible visions. Driven by his own private demons.

As the new year approaches, so Catherine's quest becomes more urgent. And so those chasing her become more ruthless. Now fleeing from accusations of double murder, of burglary, international theft and industrial sabotage, Catherine faces her own Armageddon. Forced to change her looks, her identity and her life, she knows she has only one hope. A hope that takes her and Michael to the Eternal City and to a secret place where, on the eve of the year 2000, she will find the answer to the greatest question of them all...

A startling blend of myth and reality, of modern technology and ancient beliefs, of religious zeal and pagan superstition, The Prophetess is also a hugely entertaining adventure story and a touching romance. Fast-paced, thought-provoking and immensely topical, it consolidates Barbara Wood's position in the firmament of bestselling international authors.

Although born in Warrington, Lancashire, Barbara Wood has lived and worked in Southern California for many years. Her first career, as a surgical technician, took her alj over the world. Her second, as a writer, has also proved to be international: she is now firmly established on the bestseller lists in Europe and America. Her acclaimed titles include Green City in the Sun, The Dreaming and Virgins of Paradise. 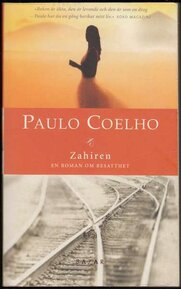 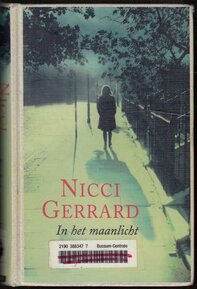