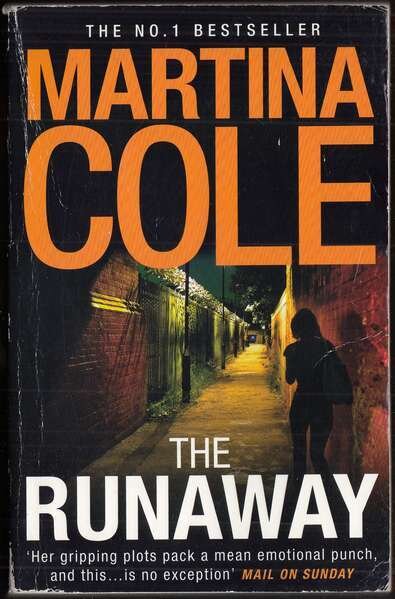 When Cathy Connor and Eamonn Docherty are thrown together as children in the sleazy streets of London's East End their fate is sealed.

Cathy's miserable life as a prostitute's child changes for ever when she is forced into care. The terrifying ordeal that follows leaves her with no choice... Entering the twilight world of Soho as a runaway, she is rescued by Desrae, who teaches her how to survive in the violent heart of London's criminal underworld. Meanwhile, Eamonn, who fied to America with his father, has gained a reputation as one of the most ruthless villains in New York.

It's only a matter'of time before their paths cross and, when they do, Cathy's an equal match for Eamonn. She's beautiful, clever and tough. And nothing's going to'make her run away again...

'The stuff of legend...vicious, nasty and utterly compelling'

'An author who knows intimately the world she writes about'

Martina Cole is the No. 1 bestselling author of seventeen hugely successful novels. Her most recent novel, The Family, went straight to No. 1 on the Sunday Times hardback bestseller list and was the No. 1 bestselling hardback adult fiction title of 2010. The Take, which won the British Book Award for Crime Thriller of the Year in 2006, was adapted for Sky One. The Runaway has also followed. Two of her novels have been adapted for stage, Two Women and The Graft, which were both highly acclaimed when performed at the Theatre Royal Stratford East.

Martina Cole is a phenomenon. Her hard-hitting, uncom­promising and haunting writing makes for an incredible read, and sales of her books now stand at over ten million copies. She is the person who dares to tell it like it really is. 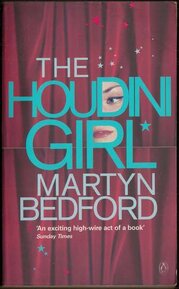 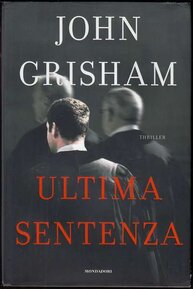 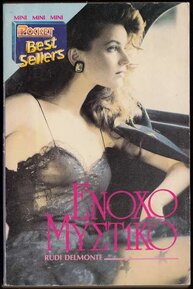 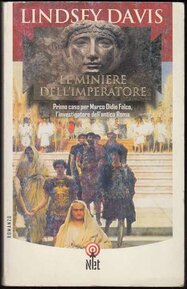