The Sound of Laughter: The Autobiography of Peter Kay 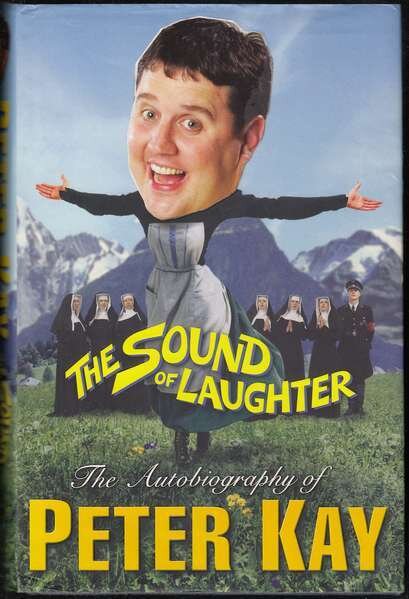 PETER KAY  is, without doubt, one of Britain's funniest and best loved comedians. And for the first time in his own words, he tells us how he came to achieve his extraordinary success and the hilarious journey that got him there.

Growing up in his beloved Bolton, Peter spent his school days under the watchful eyes of the nuns who taught him as he whiled away the years trying to amuse the children around him. Peter dreamed of being a comedian from an early age and never had any doubt as to his true calling, whether it was performing impressions of Louis Armstrong and Frank Spencer for his family around the tea table or playing the role of the Lion in the school production of The Wizard of Oz, everybody knew what Peter's destiny would be.

Whilst struggling to break into the world of comedy Peter held down a variety of part time jobs, all of which proved essential in providing him with an assortment of comedic material and eccentric characters that would later appear in both his stand-up and his award-winning TV series. Working in a factory packing toilet rolls, as a garage attendant, in a bingo hall, as a cinema usher and mobile disc jockey, all helped shape his vivid, funny, endearing observations of everyday life along with his unerring gift for finding the comedy in family life with all its tragic and hilarious elements. Elderly relatives and DVD players, dads dancing at weddings, pet cremations, Right Said Fred, learning to drive and Jim Morrison haircuts all share their place in the world of Peter Kay.

Within a year of launching himself onto the comedy circuit, Peter Kay had won the 1997 Channel 4 So You Think You're Funny competition and was later nominated for the Perrier Award. From then on, his rise to the top has been meteoric.

Eagerly anticipated, The Sound of Laughter is an unpretentious, warmly nostalgic and brilliantly funny look into the life of Peter Kay.

PETER KAY has achieved national popularity since he first won the North West Comedian of the Year award in 1996. He's since won several awards including four British Comedy Awards, three awards from the Royal Television Society, the coveted Rose D'Or award at the Montreux Television Festival for the best comedy actor and he's also the UK's biggest selling stand-up comedian on DVD.

He wrote, directed and starred in That Peter Kay Thing, Max & Paddy's Road To Nowhere and two series of the BAFTA-winning Phoenix Nights.

He's also appeared in programmes as diverse as Coronation Street, Dr Who, Wallace and Gromit: The Curse Of The Were-Rabhit and The Royal Variety Performance. He was guest compere at Live8 and fronted the hugely successful John Smith's bitter campaign.

He was born, raised and still lives in Bolton. He enjoys good music, hot baths and being with his family. He does not like pear drops. 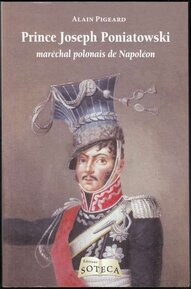 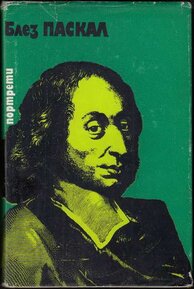