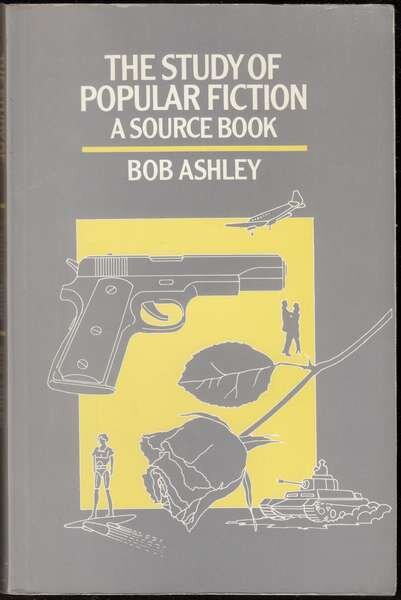 The Study of Popular Fiction: A Source Book

The academic study of popular fiction has grown steadily since the 1960's, but although there is much published critical material it is widely dispersed and often inaccessible to students. This book collects together such material to provide both a source-book and an introductory textbook.

In addressing the crucial problem of how to read a popular text the author introduces readers to the important methodological issues. The series of disparate and frequently competing readings debate the issues both theoretically and in terms of close readings of particular texts and of such popular genres as thrillers, horror fiction, romances, westerns and science fiction.

This is essential reading for all students of popular fiction.

1. Introduction: the reading of popular texts: some initial problems 1

3. Formula, genre and the structuralist analysis of narrative
Introduction 82
Theory and Methodology 87
Applications 113

This collection grows out of the experience of several years of teaching popular fiction to undergraduates on several degree courses in the humanities and communication studies. The reading to support this work has been continually expanding and widely dispersed—frequently in periodicals or isolated in corners of books primarily about something else—and to make it available to students has involved an annual test of commitment, dogged persistence and sometimes ingenuity for tutors, students and librarians alike. The absence of a suitable introductory textbook has been increasingly felt. I hope this book will go some way at least towards filling the gap.

The principle of selection reflects the modest aim and is essentially pragmatic; I have reprinted those materials which students have seemed to gain most from. The result is a collection of considerable diversity which commends no particular approach above the rest and which encourages the reader to sharpen his/her* critical approach to popular texts by drawing as appropriate on the perspectives rep­resented. The readings will not of course be uniformly interesting, and it is probable that the reader will gain most from the more recent 'post-structuralist' extracts. It should be stressed, however, that no principle of negative selection has operated; though critical engagement is anticipated throughout, none of the readings is offered simply for rejection. A further point should be made about the sectionalising of the readings. The headings may raise expectations of a primer in literary theory: they shouldn't. The three introductory essays indicate some of the most obvious ways in which certain influential tendencies may contribute to the reading of popular texts. They are starting points only; the reader requiring detailed explication of literary theory is referred to the bibliography.

My thanks are due to the individual contributors who permitted me to edit (sometimes substantially) their work. Though some of the richness of some of the arguments has inevitably been lost, I trust there have been no fundamental distortions. I am further indebted to Viv Chadder and Judith Skeels who recognised before I did the usefulness of many of the readings; to Jo Willerton and Freda Sketchley for typing the manus­cript; and to Vanessa Couchman whose enthusiasm launched the project and encouraged its completion. Also, and especially, to Christine, Oleg and Trevor. 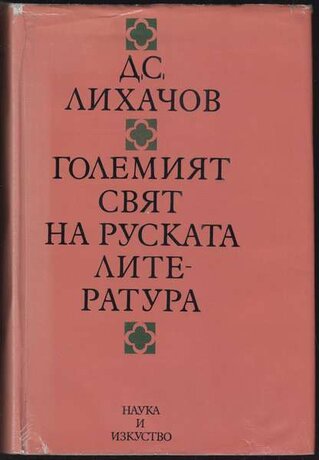 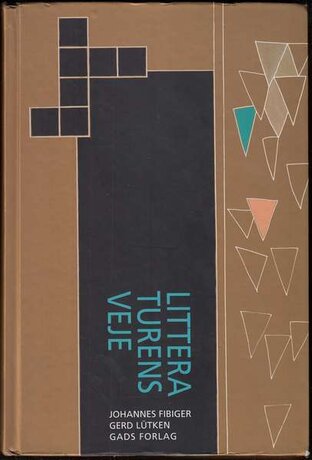 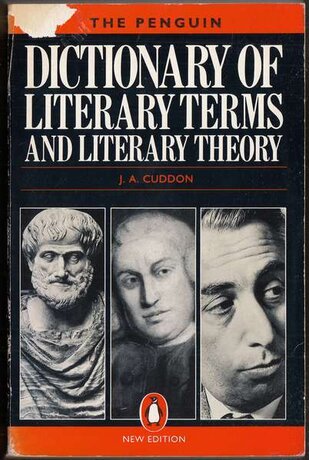 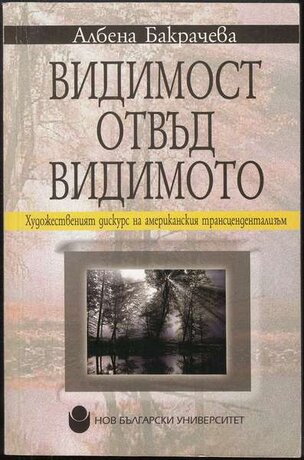 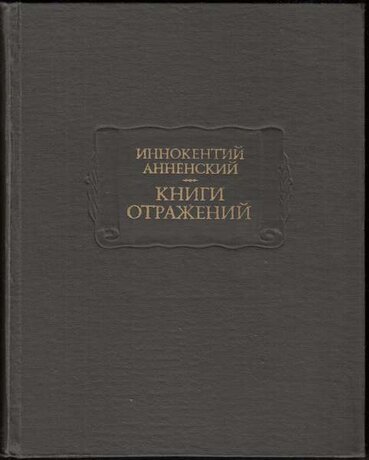 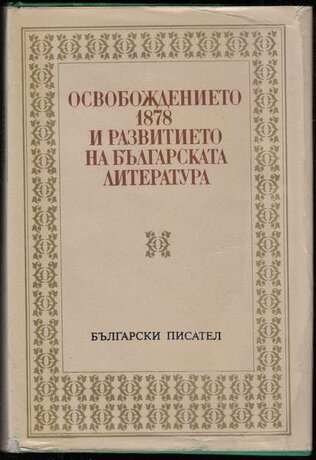 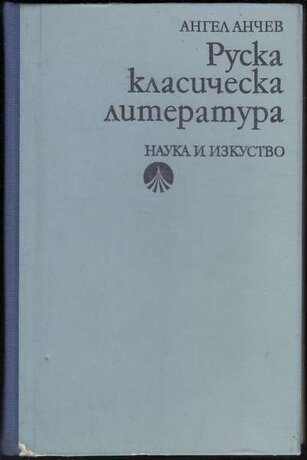 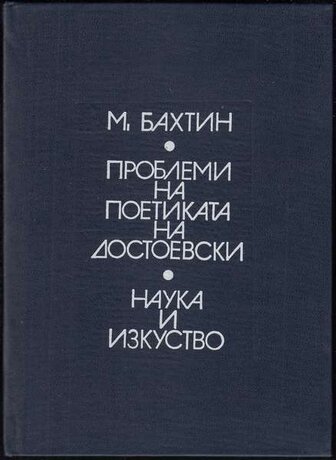