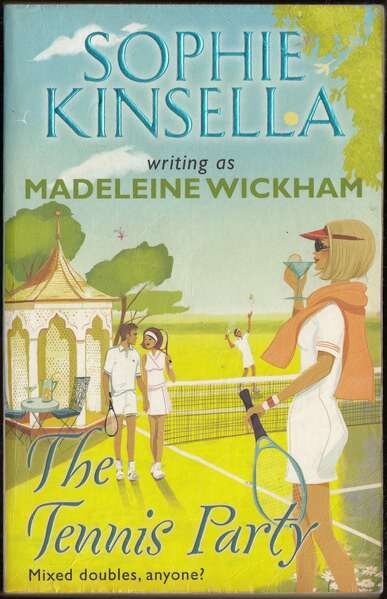 'The sort of bright, hilarious novel you want to read while flopping on a sun-lounger with a chilled spritzer

It's a sunny summer Saturday and four couples gather for a weekend of tennis.

Meet the tournament hosts: self-made man Patrick and his brash and beautiful wife Caroline, out to impress with their new country house.

As the first ball is served over the net so begins two days of Pimms, tantrums, flirtation, deviousness and shock revelations. It soon becomes obvious that the weekend is about anything but tennis.

Madeleine Wickham was bom in London and published her first novel, The Tennis Party, while working as a financial journalist. Under the name of Sophie Kinsella she is the author of many number one bestselling novels including the Shopaholic series, now filmed as Confessions of a Shopaholic. She lives in London with her husband and children.

Sophie Kinsella is an international bestselling writer and former financial journalist. She is the author of the number one bestsellers Can You Keep A Secret?, The Undomestic Goddess, Remember Me? and Twenties Girl as well as the hugely popular Shopaholic novels, the first of which is now the hit Hollywood movie Confessions of a Shopaholic.

She lives in London with her husband and children.

Visit the official Sophie Kinsella website at www.sophiekinsella.co.uk for news, fun extras and a live forum. 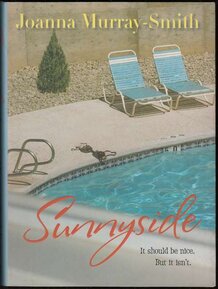 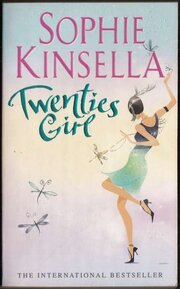 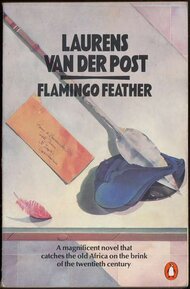 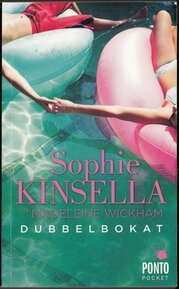