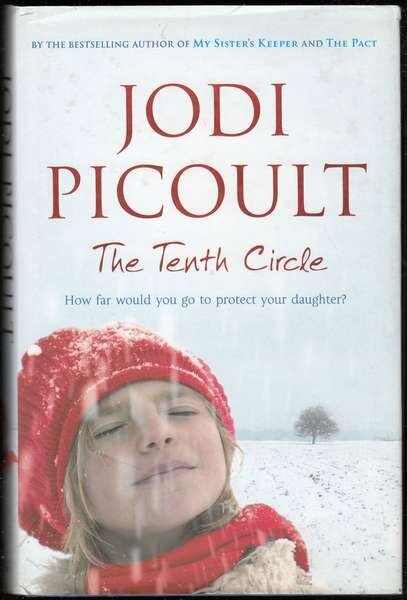 Praise for Jodi Picoult and

'Picoult has become a master - almost a clairvoyant - at targeting hot issues and writing highly readable page-turners about them ... It is impossible not to be held spellbound by the way she forces us to think, hard, about right and wrong.'

'Picoult takes a red hot topic and turns it into a gripping and thought-provoking novel.'

'If you're after a book that will have you utterly enthralled and stay with you long after you've finished it, look no further.'

'The novel is slick and pacey and the author has done her research . . . If you like a brisk read with a soft centre, this is the novel for you.'

Fourteen-year-old Trixie Stone has felt like a ghost for fourteen days, seven hours and thirty-six minutes. Her overprotective father tried to shield her from life’s perils - but even he had never imagined what could happen to her.

Raised as the only white boy in an Eskimo village, teased mercilessly for being different, comic book artist Daniel Stone thought he had put the pain and violence of his past behind him when he reinvented himself as a family man.

Could the boy who once made his daughter’s face fill with light have drugged and raped her? Trixie says he did, and that is all it takes to make her father consider taking matters into his own hands. He would go to hell and back for his daughter’s sake...

'Jodi Picoult is not one to shy away from fictional controversy; in fact, the more tangled and messy a moral dilemma appears, the better she likes it. Approaching each carefully chosen subject with relish, and backed up with meticulous research, she creates the kind of satisfying emotional conundrums that have her fans wondering about what they would have done in the exact same circumstances, long after they’ve turned the final page of her latest novel.’
- Eithne Farry, Daily Mail 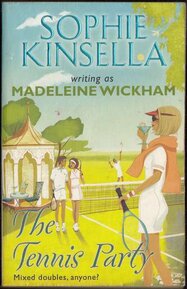 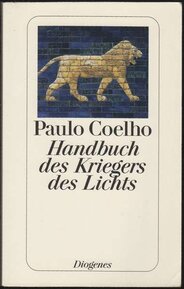 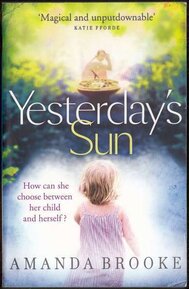 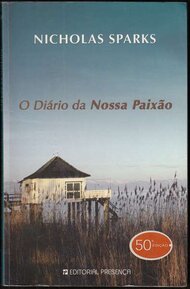