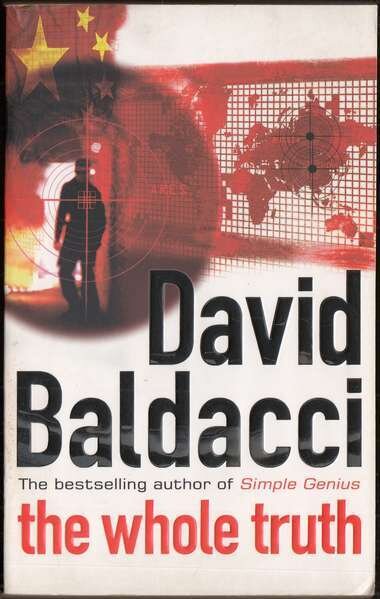 Nicolas Creel, a super-rich arms dealer. decides that the best way to boost his business is to start a new cold war - and he won't let anything or anyone get in his way.

As international tensions rise and the superpowers line up against each other, the lives of three very different people will never be the same again. As intelligence agent Shaw, academic Anna Fischer and ambitious journalist Katie James are all drawn into Creel's games, can anything stop the world from spiralling out of control?

This terrifying global thriller delivers all the twists and turns, emotional drama, unforgettable characters and can't-put-it-down pacing that Baldacci fans expect - and still goes beyond anything he's written before.

'Compelling . .. finely drawn ... a page-turner worth losing sleep over'

'Baldacci cuts everyone's grass — Grisham's, Ludlum's, even Patricia Cornwell's — and more than gets away with it'

'Yet another winner ... The excitement builds . .. The plot's many planted bombs explode unpredictably'

'As usual, Baldacci delivers the goods in fine style, with thrills and spills aplenty' 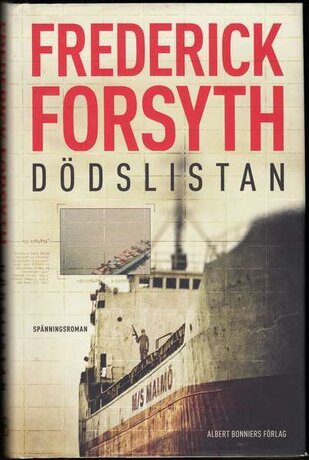 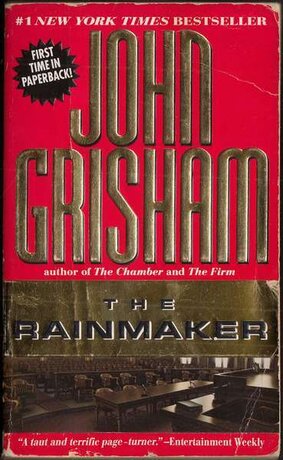 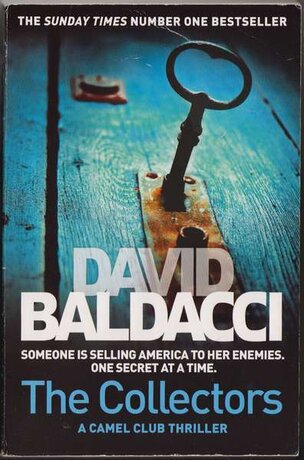 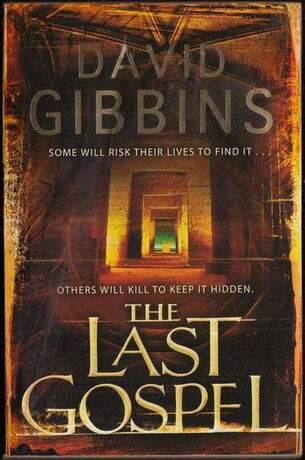 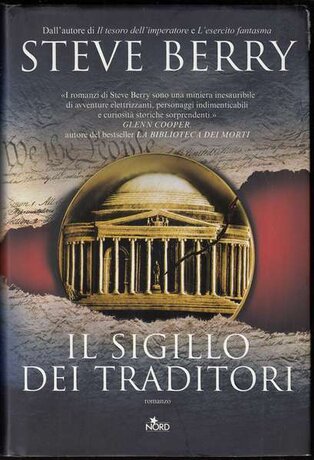 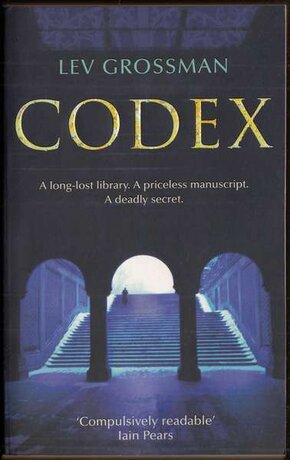