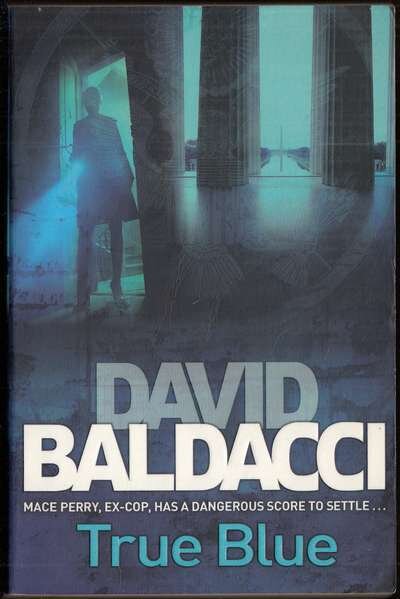 Mace heard the car long before she saw it. Black sedan, tinted glass, big motor, and the rear passenger-side window easing down.

Never a good scenario, especially in this part of B.C. She hit the throttle, and the Ducati Leapt forward, but the sedan muscled up closer.

She saw the gun muzzle through the slit of the open window...

Mason 'Mace' Perry was a maverick cop on the D.C. police force until she was framed for a crime and spent two years in prison. Now back on the outside, Mace teams up with young lawyer Roy Kingman to investigate the murder of a female partner at his firm.

But as their enquiries gather pace, Roy and Mace soon find themselves drawn into both the private and public world of the nation's capital, as dark secrets begin to emerge. For what begins as a fairly routine homicide investigation quickly turns into something far more complex. And possibly lethal...

'Brilliant plotting, heart-grabbing action and characters to die for'

'Compelling . . . finely drawn ... a page-turner worth losing sleep over'

'Baldacci cuts everyone's grass — Grisham's, Ludlum's, even Patricia Cornwell's — and more than gets away with it'

'Yet another winner . . . The excitement builds . . . The plot's many planted bombs explode unpredictably'

'As usual, Baldacci delivers the goods in fine style, with thrills and spills aplenty' 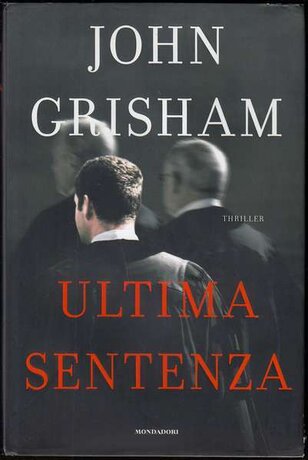 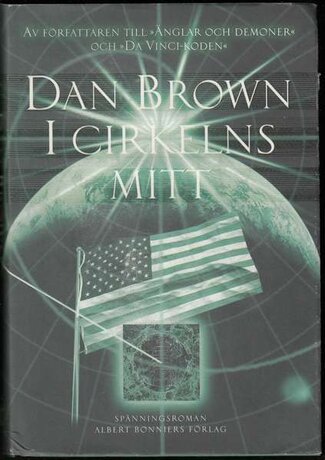 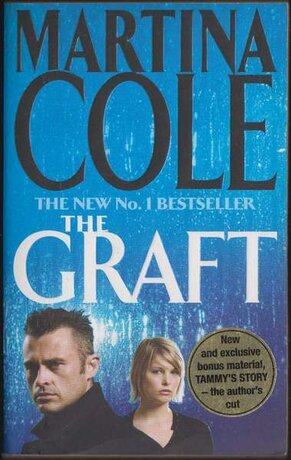 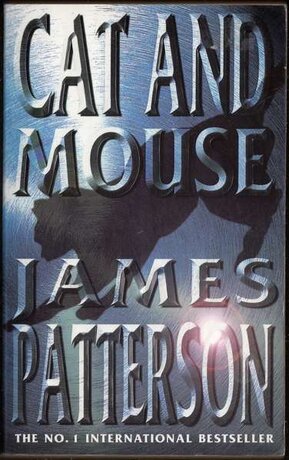 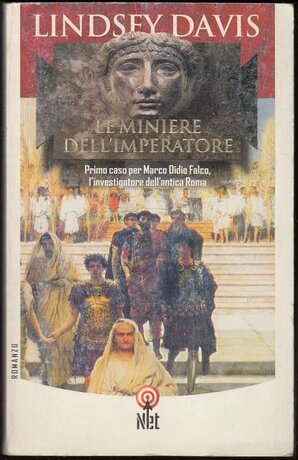 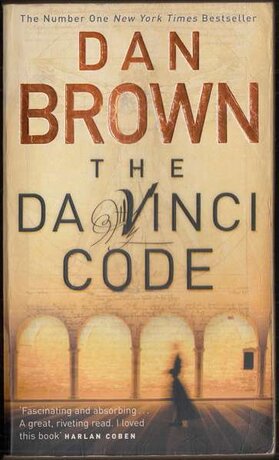 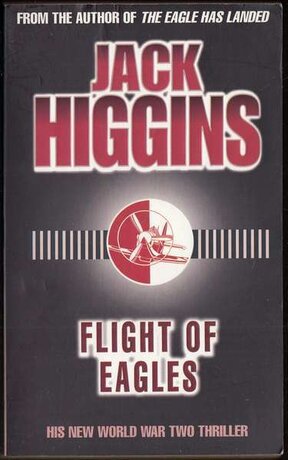