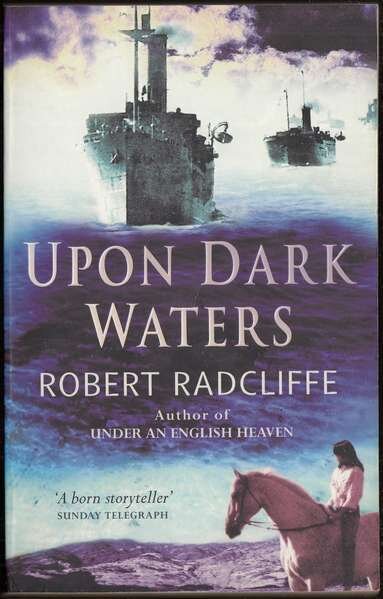 31 December 1942. Midnight. In the North Atlantic, a white flash on the starboard horizon heralds the impact of a German torpedo.

For Michael Villiers, second officer on HMS Daisy, it is just another chapter in an extraordinary life. The son of a British diplomat and a beautiful socialite, he was sent as a baby to the family ranch on the pampas of Uruguay to escape a cholera epidemic in Montevideo. There, Michael became inseparable from Maria, the daughter of the family retainers. Eight years later, when Michael was uprooted again, to England, he had no doubt that he would return to her.

But in 1939, as Michael arrives back in Montevideo, war is threatening and the British are exploiting his familv connections. For in war, everyone must take sides . . .

From the acclaimed author of Under an English Heaven, Upon Dark Waters is an epic drama of passion, loyalty and sacrifice.

Robert Radcliffe was born in London. Widely travelled, he is the author of Under an English Heaven, available in Abacus, and two further novels, published under a different name. He now lives and works in Suffolk.

Praise for Under an English Heaven

'[Under an English Heaven] really brings the past back to life. The feel of what the war was really like for American airmen in Britain as well as for their British hosts and counterparts - is con­veyed with an almost mesmeric confidence and exactitude . . . remarkable'

'Radcliffe vividly describes the grim anticipation, chaos and occa­sional wild hilarity of aerial battle; he also movingly evokes the desperate camaraderie and the permanent threat of death . . . the tribute to courage and endurance remains memorable'

'Radcliffe has done his research . . . and the result, particularly in his description of life on board a bomber during combat, is often riveting'

'Moral decency runs through this novel like a thread of a good-class tweed . . . Humour and pathos are blended to superb effect. It is as vivid a recreation of the Second World War as I have ever read . . . This marvellous feel-good debut will bring a glow to the most jaded cheeks'

'Meticulously accurate picture of life in wartime England ... I loved it'

'A reminder that war is never glamorous'

'Radcliffe is a natural storyteller and his action scenes are terrific'

'Radcliffe writes with rigorous precision ... A cracking yarn with a moving homage to the power of love'

'We are right there in that shuddering Flying Fortress, with Hooper as he attempts to lick his dysfunctional crew into shape'

'A rattling good yarn, the literary version of a Hollywood period blockbuster . . . Under an English Heaven has all the drama, action and romance you could possibly want'

'You can almost smell the engine oil'

'Grippingly recreating the reality of the air war against Hitler' 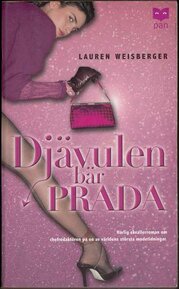 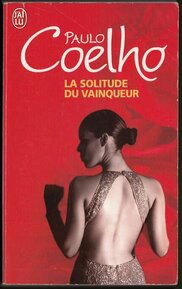 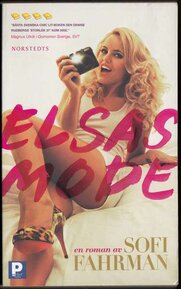 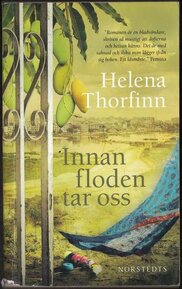