Us Against Them: An Oral History of the Ryder Cup

Us Against Them recounts how the Ryder Cup grew from the brink of extinction to become the most compelling and controversial tournament in golf. The popularity of the Ryder Cup, played every other year in the fall (alternately in the United States and in Europe), has soared in the last ten years. Its worldwide television audience is now the largest of any in golf, and the last tournament, in 2002, was viewed by an estimated ioo million fans.

The story of this meteoric rise—and all the rich history that predated it is told in the actual voices of more than forty players and other participants, including Ryder Cup players and captains Curtis Strange, Dave Stockton, Sam Torrance, and Tony Jacklin; American legends Hale Irwin and Billy Casper; U.S. network television commentators Peter Alliss, David Feherty, Peter Oosterhuis, and Jimmy Roberts; Tour players Peter Jacobsen, Tom Lehman, and Brad Faxon; and such names from the past as Dow Finsterwald, Johnny Pott, and Tommy Bolt.

More than recalling simply the play-by-play, Us Against Them also goes behind the scenes--to the Ryder Cup tournament director whose participation almost ended in his own bloody death, to the matches in Britain that nearly ended in blows, to the car crash that some say decided the outcome of one of the matches, to a small plane carrying players that almost fell from the sky, and to the prominent American network golf commentator who introduced himself to a U.S. president while dressed in a large plastic garbage bag! 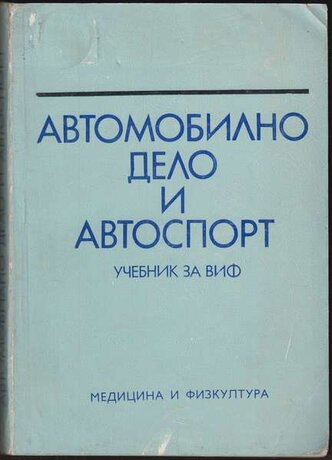 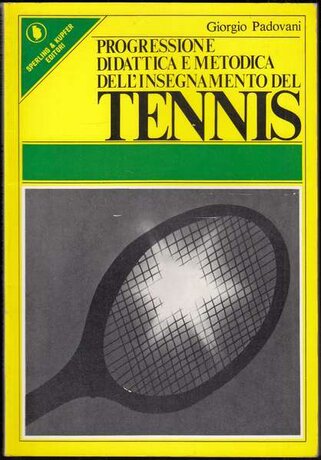 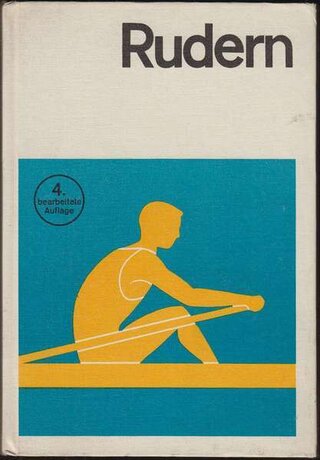 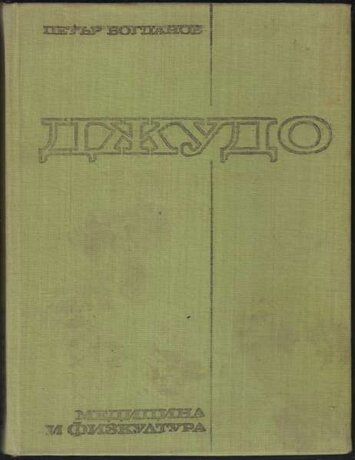 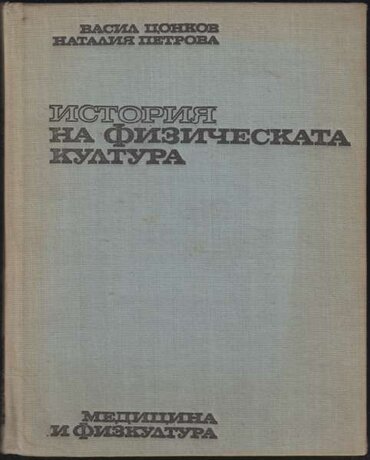 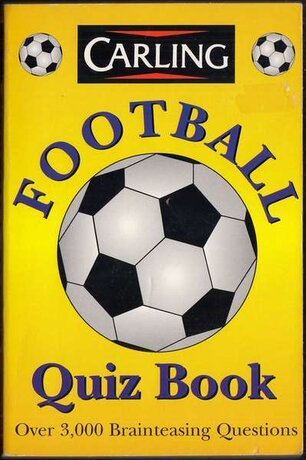