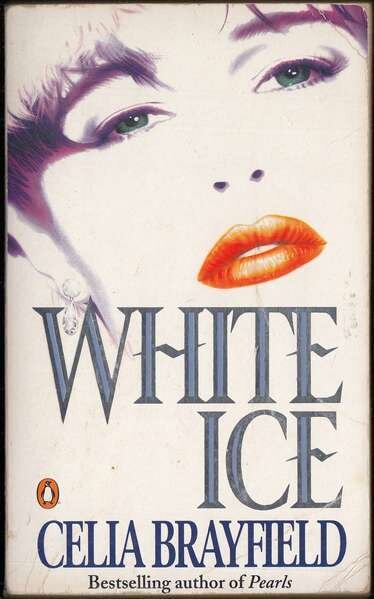 Prima ballerina Lydia Kusminskaya, whose talents saved her from starvation in imperial St Petersburg, trusted her beauty to secure her place in the gilded cocoon of the court-unaware of the cataclysm about to destroy it, and her hopes.

Eighty years later, in London, the legacy of Lydia's beauty snares a woman and two men in the trap of their own obsessions: Alexander Wolfe, the desirable American who worships women and glamour; formidable businesswoman Bianca Berrisford, who believes beauty always has its price; andLovat Whitburn, her bitter ex-husband, for whom beauty, once an ideal, is now a weapon.

Now the three are chained to Lydia and each other in a lethal struggle for wealth, love and, above all, power. But the illusion of beauty which betrayed Lydia is lying in wait for them, too...

'Ms Brayfield knows what she is doing... her women sound and act like real women'

- Anthony Burgess in the Independent

'A wonderfully written novel about men, women and a burning obsession'

Celia Bray field's career as a journalist has been a passport to the many different worlds which her novels encompass; she has been a fashion reporter, Elm critic and features writer, and has contributed to a wide range of publications including The Times, Sunday Telegraph, Evening Standard, Cosmopolitan and the Tatler.

After writing two books on dance, she examined the effects of celebrity in Glitter: The Truth about Fame. Both of her previous novels, Pearls and The Prince have been international bestsellers and are published by Penguin.

The author was born in London and educated at St Paul's Girls' School and at university in France. She lives in London with her daughter.

The Woman in the Fifth 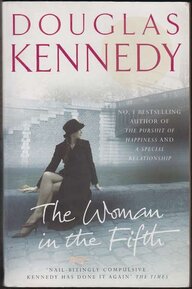 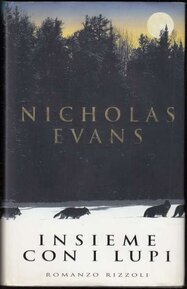 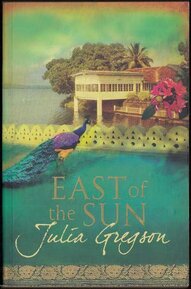 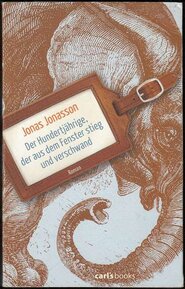