Why Nudge?: The Politics of Libertarian Paternalism 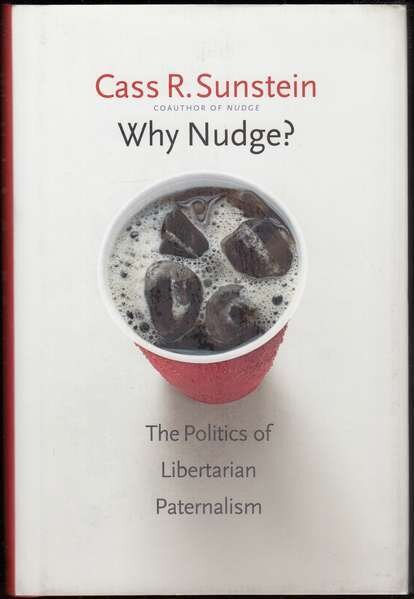 The best-selling author of Simpler offers a powerful and provocative argument for protecting people from their own mistakes while maintaining freedom of choice.

This powerful, thought-provoking work by national best-selling author Cass R. Sun­stein combines legal theory with behavioral economics to make a fresh argument about the legitimate scope of government, with implications for obesity, smoking, distracted driving, health care, food safety, and other highly volatile, high-profile public issues. Behavioral economists have estab­lished that people often make decisions that run counter to their best interests— producing what Sunstein describes as "be­havioral market failures." Sometimes we disregard the long term; sometimes we are unrealistically optimistic; sometimes we fail to see what is right in front of us. With this evidence in mind, Sunstein argues for a new form of paternalism, one that pro­tects people against serious errors but also recognizes the risk of government over­reaching and usually preserves freedom of choice.

Against those who reject paternalism of any kind, Sunstein shows that "choice architecture"—aspects of the social background that affect our choices—is inevitable, and hence that some form of paternalism cannot be avoided. He urges that there are profoundly moral reasons to ensure that choice architecture is helpful rather than harmful—and that it makes people's lives better and longer.

Cass R. Sunstein, the Robert Walmsley Uni­versity Professor at Harvard University, is the author of several books, including Sim­pler: The Future of Government and, with coauthor Richard H. Thaler, the national best-seller Nudge: Improving Decisions About Health, Wealth, and Happiness.

Soft Paternalism and Its Discontents 143 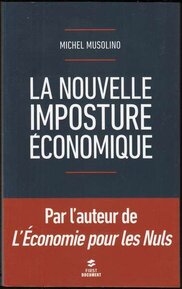 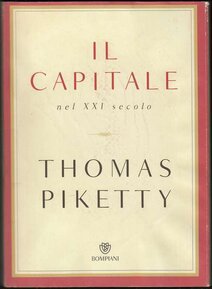 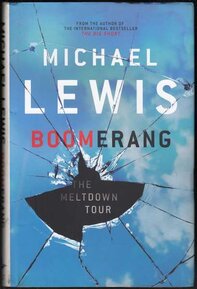