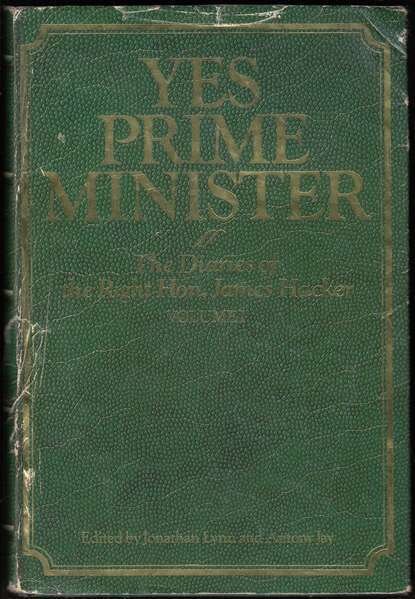 Hacker's unexpected elevation to the Premiership, which occurs at the end of the first chapter of this volume, created almost as many problems for his editors as it did for Britain. He was determined that his diaries should portray his period in office as a series of triumphs, even though the task would have defeated a far more skilful diarist. History dealt somewhat roughly with Hacker as Prime Minister; but readers of his full diaries will see some justice in this, since Hacker as an author dealt even more roughly with history. It may be that the office of Prime Minister encouraged in him - as in others - a pro­gressive separation from reality, and a breaking down of the barrier between fact and imagination as he dictated, alone with his cus­tomary glass of Scotch and his cassette recorder, a version of the day's events in which he relived his successes and reinterpreted his failures.

As the months went on it seems as if Hacker found in his taped memoirs something of the solace a medieval monarch would have gained from the confessional, without the inconvenience of having to admit to any sins, let alone repent of them. It may have been effective therapy, but it does not make for good history. For this reason the editors have had to have even greater recourse than previously to corrective versions of events drawn from the papers of those whose recollections are perhaps more trustworthy than his. Happily many of these documents have been released under the Thirty Year rule, and others have been generously supplied to us by executors and trustees.

As before we have made extensive use of the Appleby Papers, and we are as grateful as before to Sir Bernard Woolley, formerly Hacker's Principal Private Secretary at Number Ten Downing Street, who gave us at great length his own recollections of the period, and generously checked the first draft for us. But the responsibility for any inaccuracies or inadequacies remains our own. 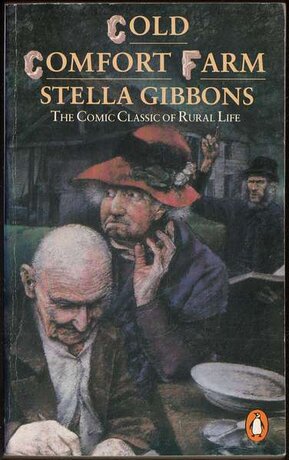 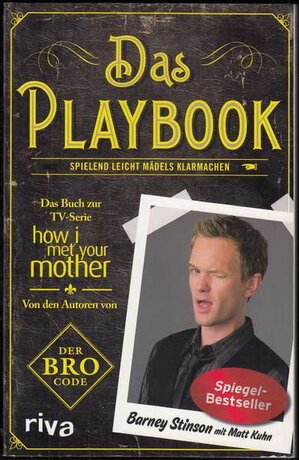 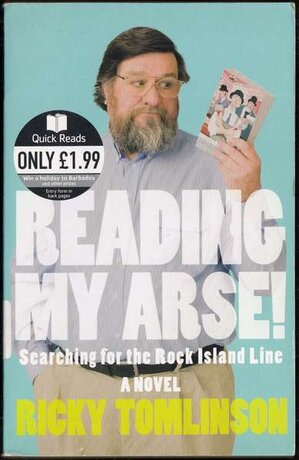 Reading My Arse!: Searching for the Rock Island Line 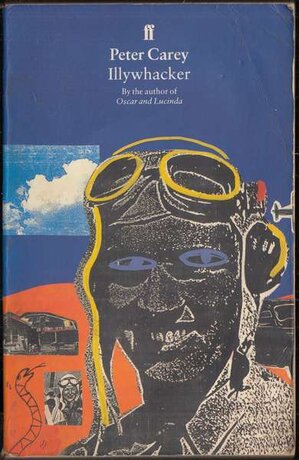 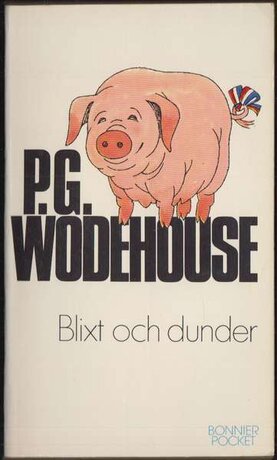 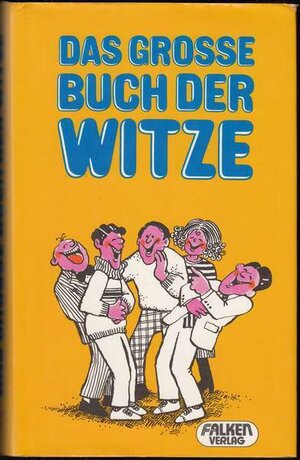 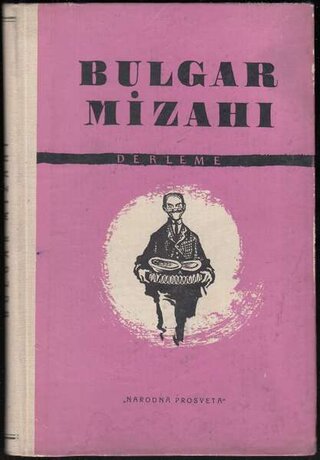 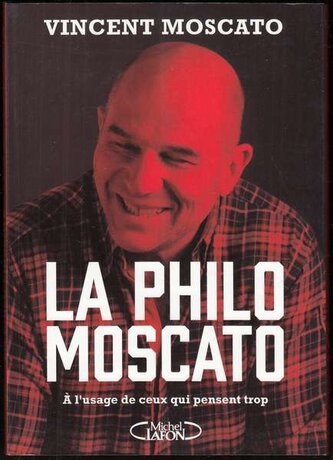